Iola High's volleyball team wrapped up the regular season Tuesday with a hard-fought victory and a heartbreaking defeat. Now, the Fillies will set their sights on the postseason tournament Saturday in Iola. 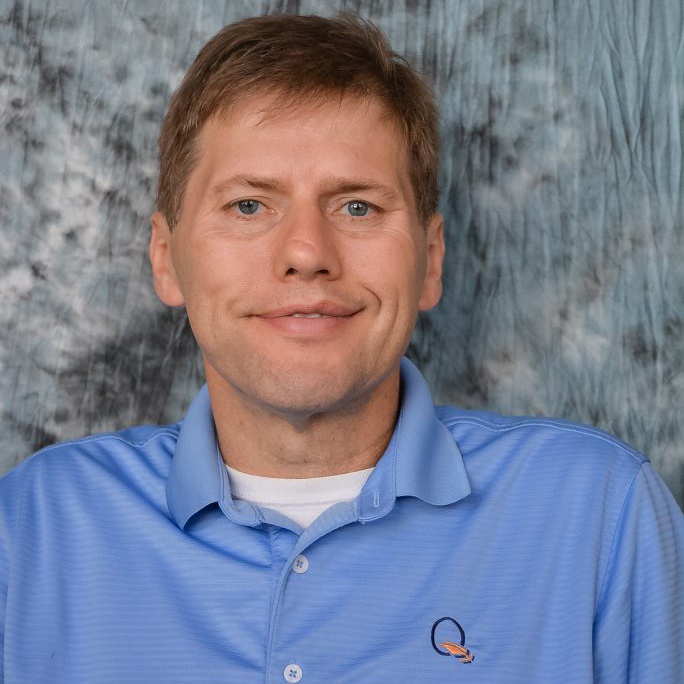 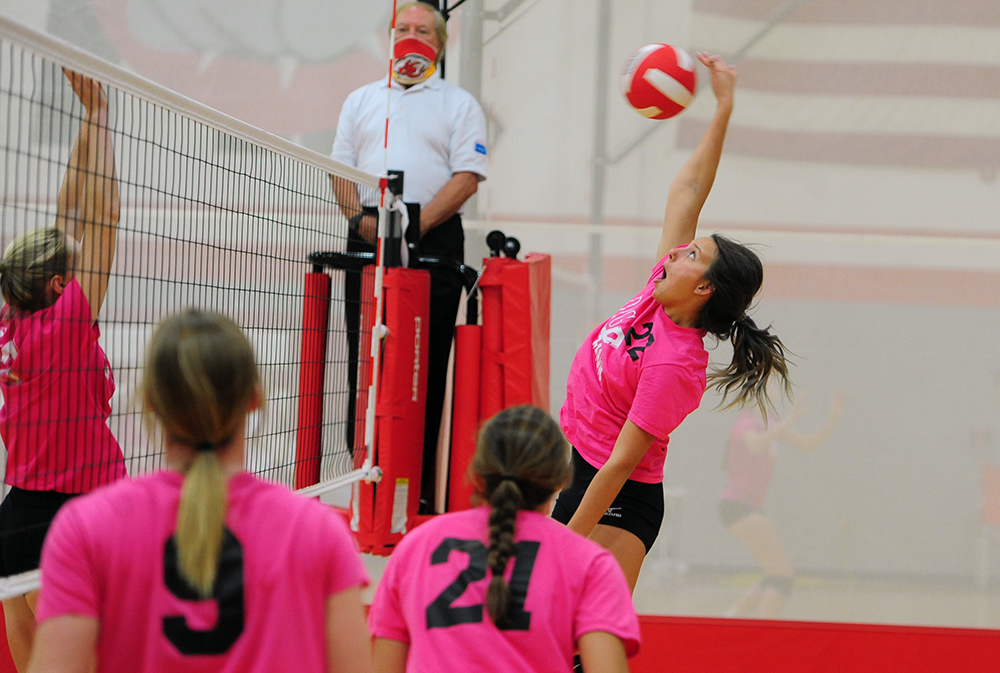 GARNETT — In what could be best described as a microcosm of their 2020 volleyball season, Iola High’s Fillies had an evening of highs, lows and plenty of in-between Tuesday.

Iola wrapped up the regular season by dropping a two-set heartbreaker to host Anderson County, then sweeping past Prairie View in straight sets.