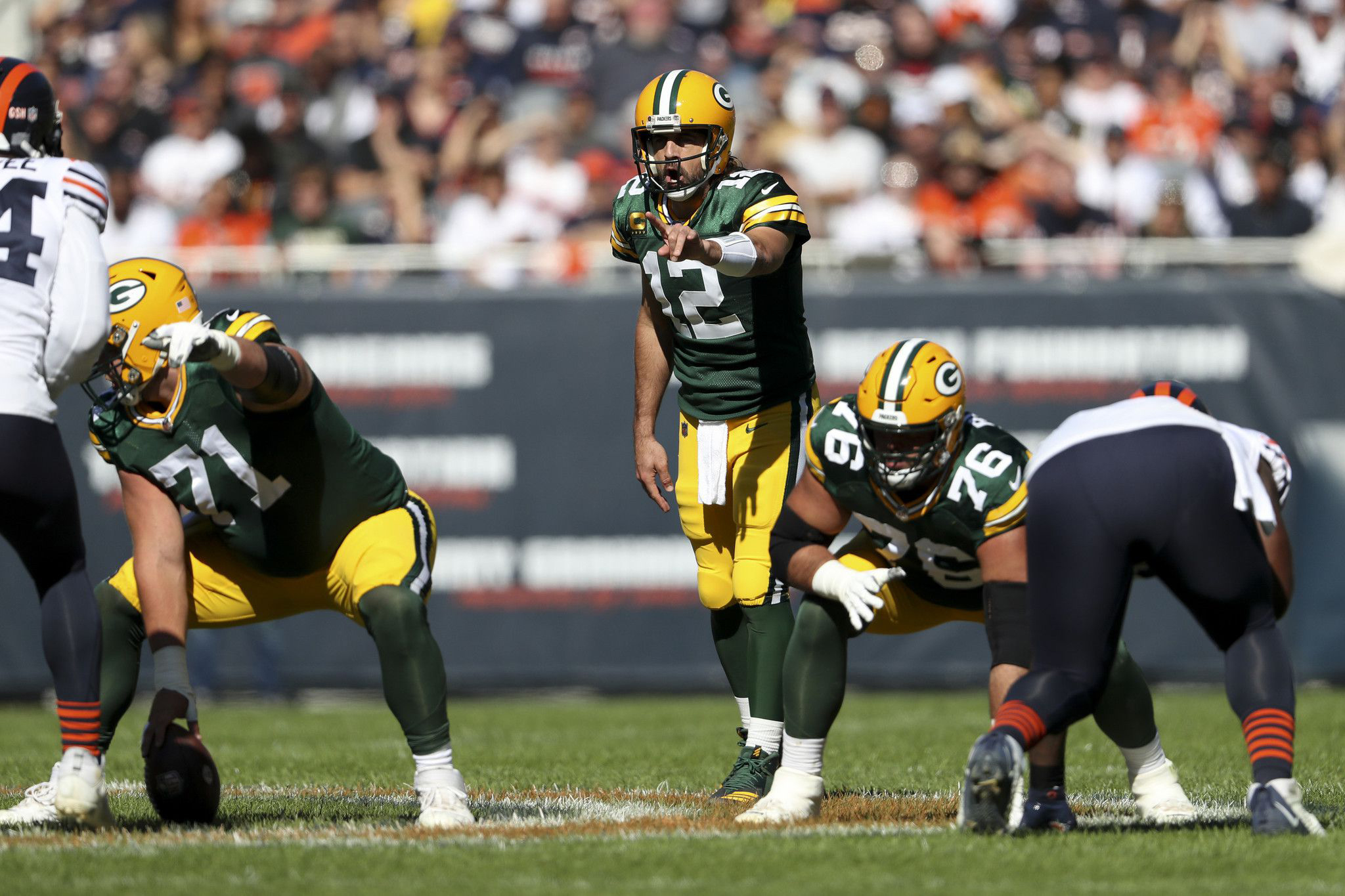 Green Bay quarterback Aaron Rodgers, the reigning MVP, will miss a key matchup with Kansas City Sunday because of COVID-19 protocols. It's not known how long Rodgers will be held out of the lineup.

By THE ASSOCIATED PRESS

Packers coach Matt LaFleur confirmed Wednesday that Rodgers was in the protocol, but would not say if Rodgers had tested positive nor if Rodgers has been vaccinated. LaFleur acknowledged that Rodgers won’t be available Sunday when the Packers (7-1) put their seven-game winning streak on the line at Kansas City (4-4).

“It was just crazy, man,” Packers defensive tackle Kenny Clark said. “Got to have that next-man-up mentality. That’s the leader of our team, so yeah, it was just crazy news.”