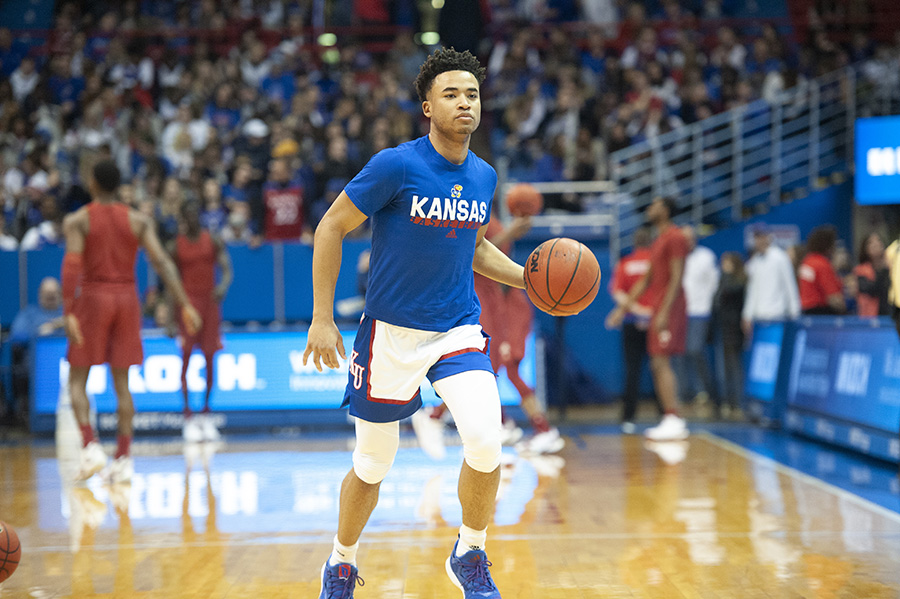 No. 1 Baylor welcomes No. 3 Kansas

Big 12 game expected to be the highlight of the weekend.

A look at the upcoming week around the Big 12 Conference:

GAME OF THE WEEKEND

The biggest game of the weekend in the Big 12 is arguably the biggest game in college basketball so far this season: No. 1 Baylor against third-ranked Kansas. The Bears (24-1, 13-0) have a game on the Jayhawks (23-3, 12-1) by virtue of their win at Allen Fieldhouse in mid-January, but both teams have continued to roll. Baylor has pieced together the longest win streak in conference history at 23 consecutive games dating to Nov. 15, 2019, despite playing the last couple of games without second-leading scorer MaCio Teague. The Big 12 record had been held by the Jayhawks since they won 22 in a row during the 1996 and ‘97 seasons. The Bears’ start to the conference is also tied for the second-best in Big 12 history behind only the Kansas team in 2001-02 that won all 16 games. The Bears can deal a crippling blow to the Jayhawks’ Big 12 title hopes by holding serve at home, while Kansas can potentially leap Baylor for the No. 1 overall seed in the NCAA Tournament by drawing even in the conference with four games to go.