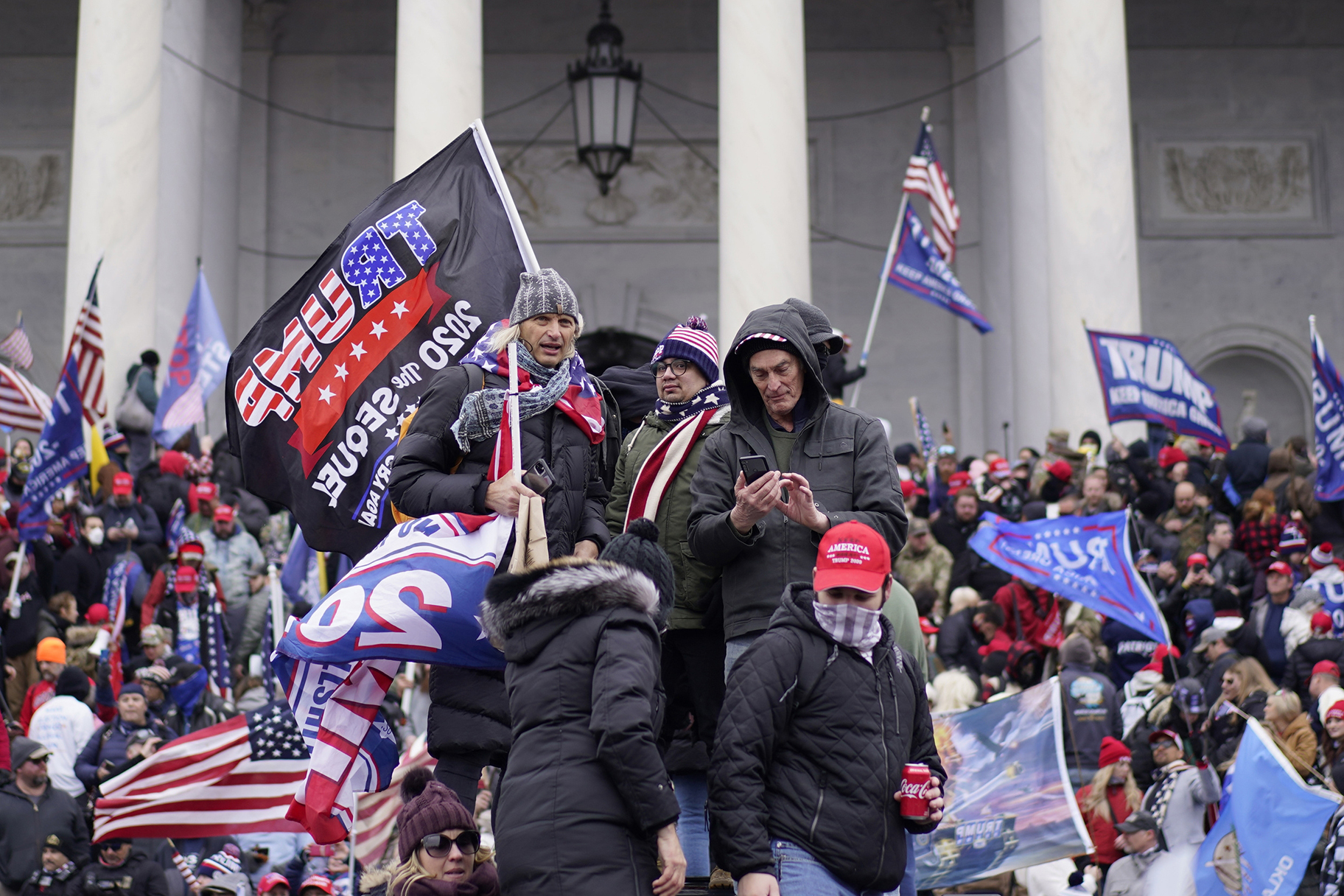 Why some want to forget Jan 6. riot

What turned the GOP’s understandably furious leaders of January into the meek, evasive men they are today?

A pro-Trump mob stormed the U.S. Capitol on Jan. 6, 2021. Most Republicans in Congress aren't interested in investigating the siege. (Kent Nishimura/Los Angeles Times/TNS)

It may seem impossible to imagine now, but there was a time not long ago when Kevin McCarthy and Mitch McConnell were angry with Donald Trump.

It was just after the invasion of the Capitol by a pro-Trump mob on  Jan. 6.

“The president bears responsibility,” McCarthy, the Republican leader in the House, said back then.