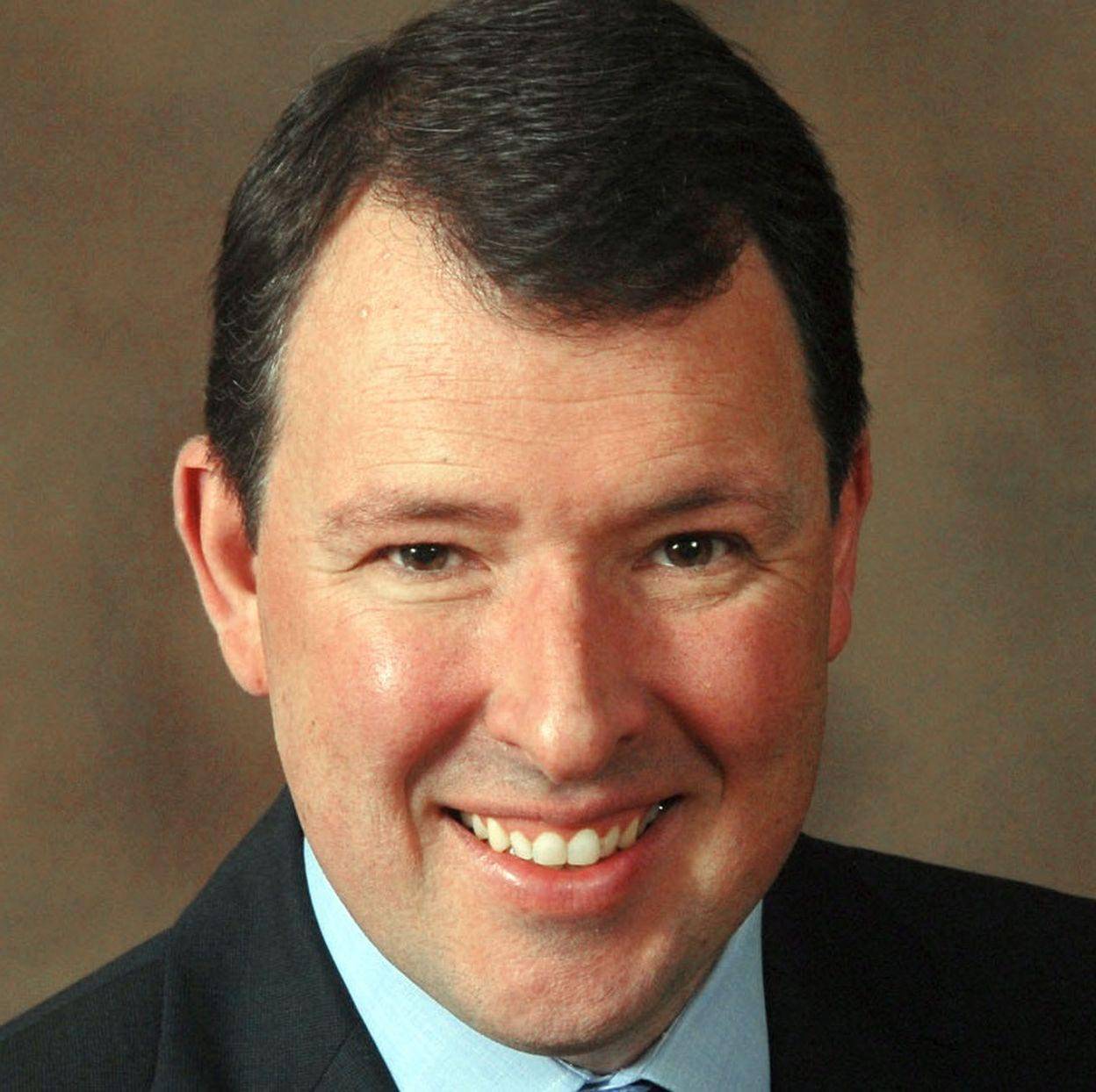 Who blinks first  US or China  will determine future of trade

WASHINGTON  When you strike at a king you must kill him, Ralph Waldo Emerson once said. Well, this year China tried to strike at President Trump for daring to launch a trade war with Beijing  and missed the mark entirely.

After Trump imposed massive tariffs on Chinese goods earlier this year, Beijing responded in June with what appeared to be a clever strategy: targeting retaliatory tariffs against Trump voters in rural farming communities across the United States. China is the largest importer of U.S. soybeans, buying $14 billion of them in 2017. Three of the biggest soybean-producing states, Indiana, Missouri and North Dakota, not only voted for Trump, but also in the 2018 midterms had Democratic senators, Joe Donnell, Ind., Claire McCaskill, Mo., and Heidi Heitkamp, N.D., who were up for reelection. If Beijing imposed painful tariffs on soybeans, Chinese leaders likely calculated, they could create a rift between Trump and rural voters who put him in the White House, give Senate Democrats a boost and force Trump to back down.

But Trump did not back down. He countered by announcing $12 billion in aid for farmers, threatened to increase his tariffs on Chinese goods and asked his rural base to stick with him while he faced down the economic predators in Beijing. That is exactly what they did. Far from abandoning the president, rural voters hurt by Chinese tariffs rallied around Trump and the GOP. They threw Donnelly, Heitkamp and McCaskill out of office, allowing Republicans to expand their Senate majority. And while Republicans lost control of the House, few of the GOP losses came from rural districts. Competitive rural districts mostly ended up staying Republican; it was the urban-suburban districts that flipped to the Democrats.