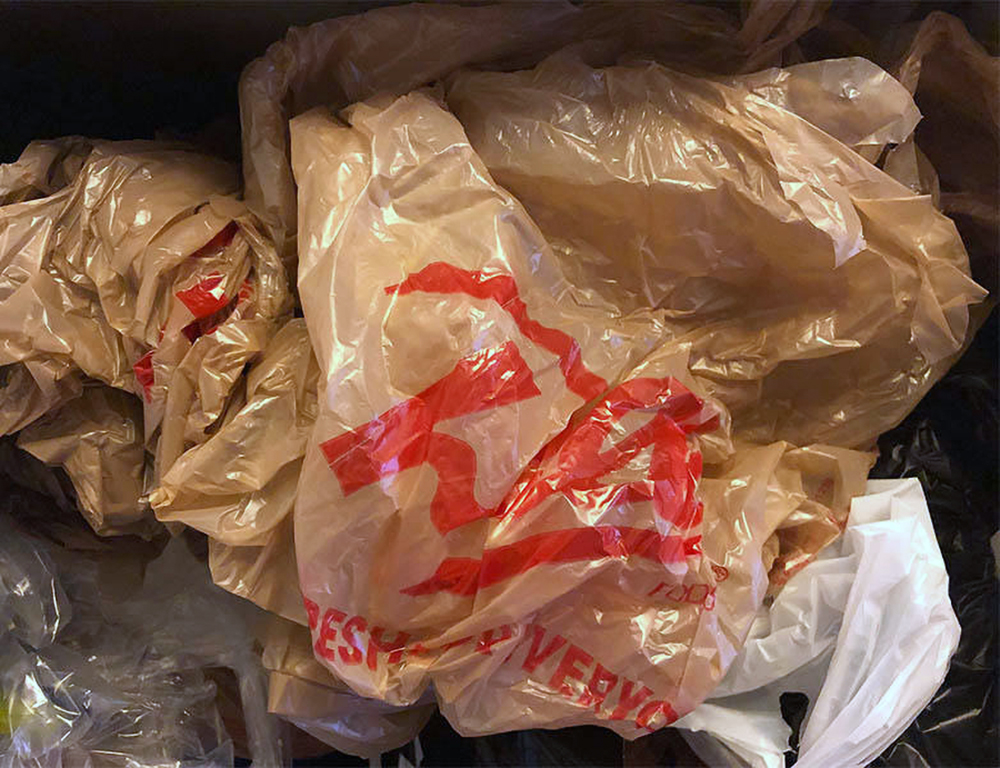 What the plastic bag debate says about Kansas’s cities

While some state courts have affirmed that cities enjoy an inherent right to self-determination—called “home rule”—most have not.

Those throw-away plastic bags are in the news. Recently a bill was passed by a state House committee that would, if signed into law, make it illegal for cities to limit or ban their use. Given that activists have been working for many months in cities like Lawrence, Salina, Wichita, and elsewhere to make the case against our over-reliance on environmentally damaging plastics, this bill attracted a fair amount of attention. It’s been withdrawn from the legislative calendar for now, but those persuaded by the harms tied to disposable (but not biodegradable) plastics in our lives will want to keep a close watch on Topeka.

Aside from the environmental issue of plastic bags, straws and the like, there is a question of governance here. Why does the state government get to decide what a city government – presumably in response to local organizing, persuasion, and votes – can or cannot do?

The immediate answer is that states can tell cities what to do in the same way that the national government can tell states what to do. Except that, as anyone who follows the news or the basics of American history knows, the latter isn’t entirely true. Under the Constitution’s federal arrangement, there are powers delegated to states which the national government supposedly cannot intrude upon. The fight over state vs. national power has been a constant throughout the United States’s existence.

State News
Kansas offers up to $100M to spare towns from ruin over gas bills
Opinion
Why is it so easy to push cities around?
State News
State bill would prohibit ban on bags
opinions
In growing US costs will rise. Who will pay?