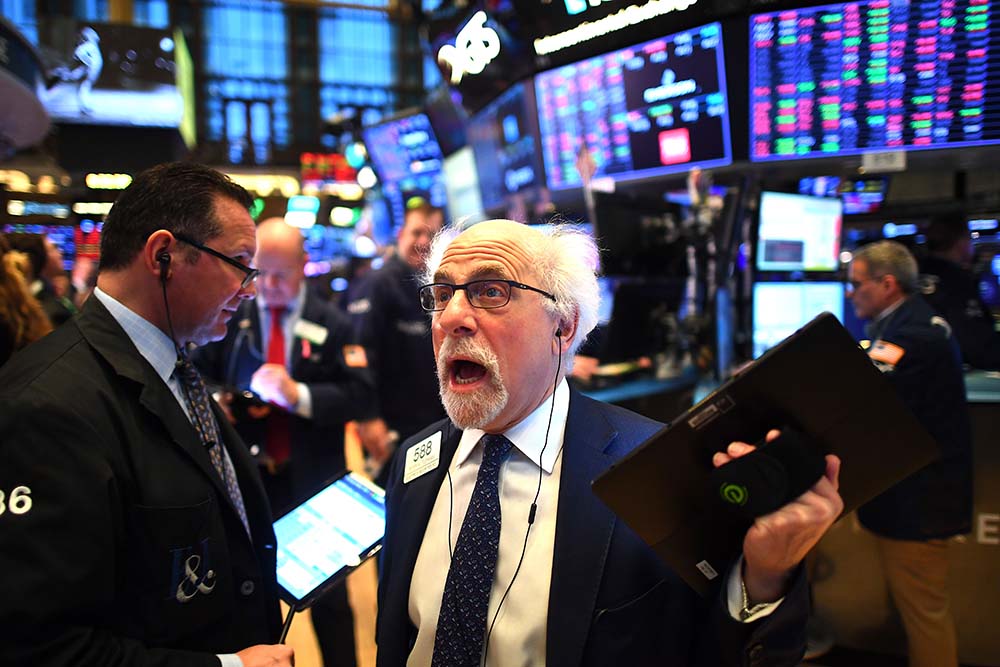 Those disasters can help show us how to face one

Traders work during the opening bell at the New York Stock Exchange.

At 5:12 a.m. on April 18, 1906, the northernmost 296 miles of the San Andreas fault ruptured. The quake lasted 55 seconds, and the eastern side of the fault moved 24 feet. The shaking and ensuing fires — most water mains had been broken by the earthquake — destroyed half of San Francisco, then the largest city west of the Rocky Mountains and, importantly, the financial center of the American West.

The property damage was enormous, but the damage to the economy was even worse. As capital flowed into San Francisco to bankroll the rebuilding, financial markets in the East were left desperately illiquid, at a time when moving capital required actually transporting gold by ship or train.

The stage had been set for the first modern American stock market crash, which would take place the following year.