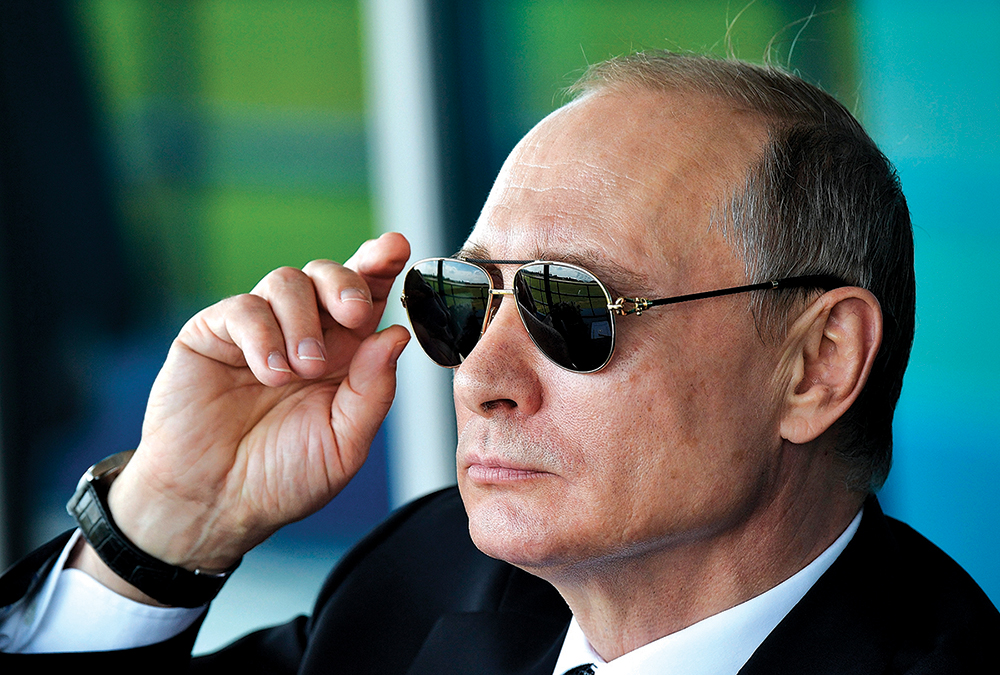 Vladimir Putin intends to spend the rest of his life as president of Russia. There's very little to stop him.

By THE (LONDON) GUARDIAN

The idea that Vladimir Putin would quietly retire always seemed fanciful, given the grisly fate that often befalls ageing autocrats, ex-dictators and even supposedly elected presidents once they let go of absolute power.

In January, Russia’s president-in-perpetuity floated a range of possible constitutional “reforms” to help decide what happens in 2024 when his term in office expires.

This was, in theory, a public consultation. Maybe the Duma (parliament) should have more powers, Putin suggested. Perhaps the role of the prime minister, or the state council, should be enhanced?