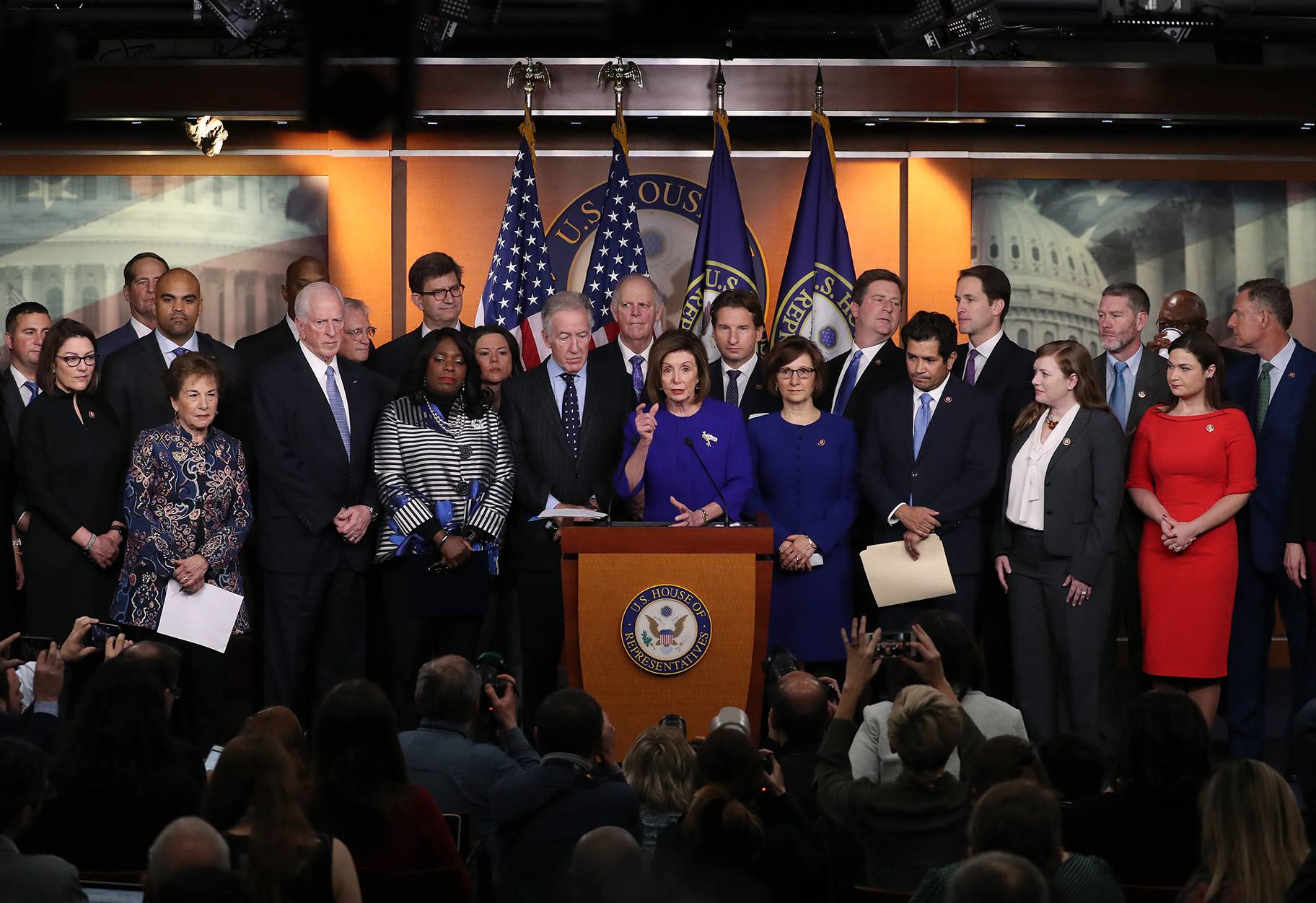 Is governance still possible in Washington? Tuesdays announcement of a bipartisan deal that seems to assure eventual passage of the United States-Mexico-Canada Agreement (USMCA) surprisingly suggests that the answer might be yes. That, as much or more than the actual substance of this updated version of the North American Free Trade Agreement, represents the true significance of the moment.

To watch House Speaker Nancy Pelosi (D-Calif.) at a Capitol podium, surrounded by Democratic committee chairs, was to travel back in time to the days when legislation was still, as they say, a thing. To be sure, in recent weeks Ms. Pelosi seemed to be straining for reasons to oppose an agreement, negotiated by President Trumps trade representative, Robert E. Lighthizer, that addresses many long-standing Democratic complaints about the alleged harm to U.S. manufacturing workers caused by outsourcing to Mexico. Even if it was partly  or mostly  Kabuki, the speakers extended show of reluctance was necessary both as a bargaining tactic with Mr. Lighthizer and as political cover for trade-deal-skeptic labor unions in her party coalition.

As for substance, the 25-year-old NAFTA needed updating in light of changes to global supply chains and e-commerce. Mr. Trump made it harder by extravagantly denouncing the original NAFTA, to which hemispheric businesses had long since adapted, and by reopening sensitive provisions regarding how much domestic content autos must contain to qualify for free trade among the three countries. Still, in 2018, he and Mr. Lighthizer succeeded in adding new, stricter domestic-content rules, as well as a kind of minimum wage for Mexican autoworkers.