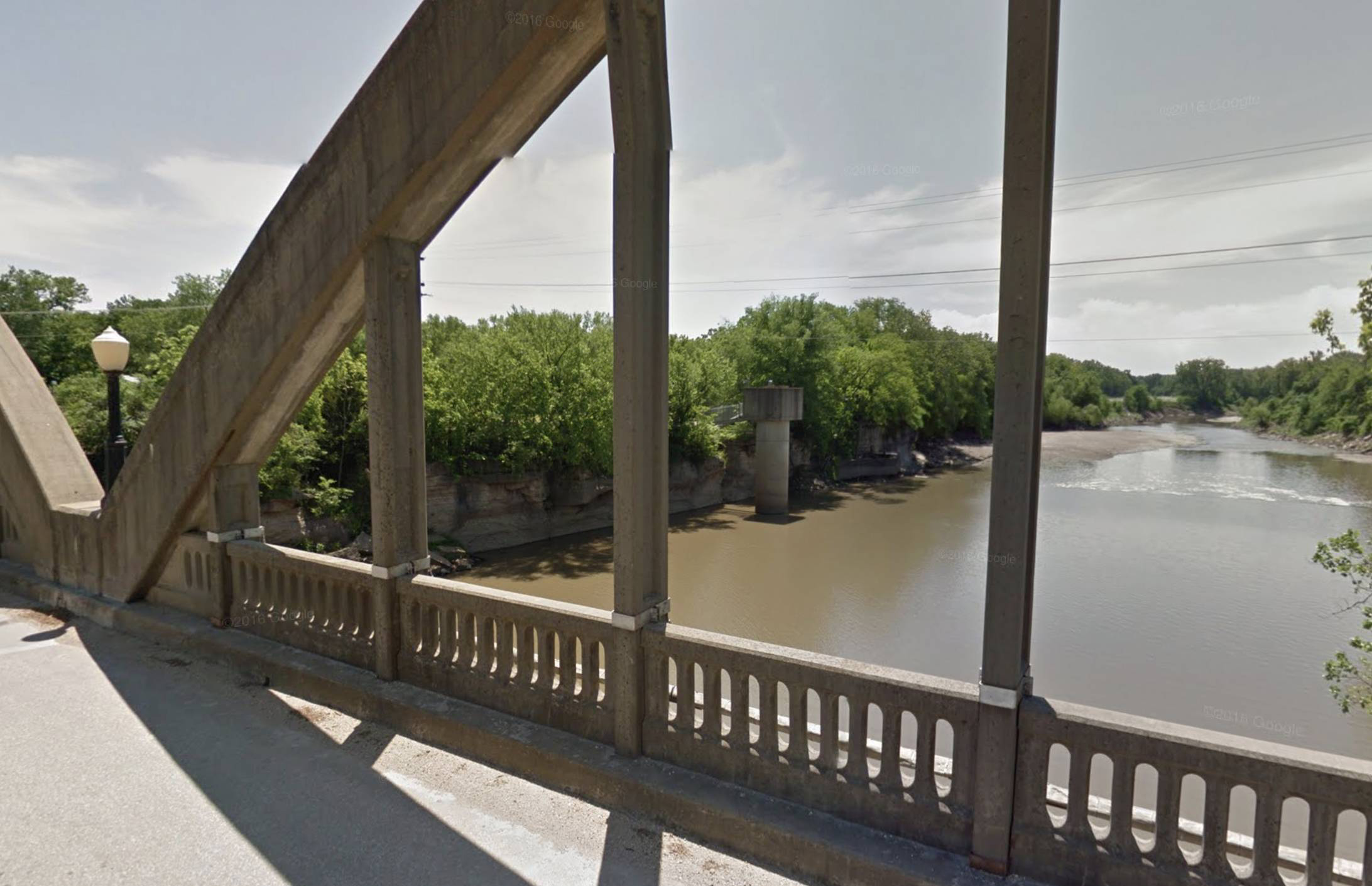 The point entered the deer's side just behind a front shoulder. The heart and lungs were pierced. The deer didn't go far, but as it dashed onto the gravel bar, the spear flew out and during its exit its tip skipped off into the river's dark waters.

With the stealth of a cat on the prowl, the young hunter ever so slowly inched his way through knee-high grass along the Neosho River, north of where Humboldt is today.

His skin was deeply tanned from living outdoors since birth, giving natural camouflage. Dark brown eyes under an arched brow never wavered from a deer nibbling on tender shoots near where the river’s water lazily flowed along the edge of a long, narrow gravel bar.

The hunter knew before he arrived an hour earlier he was likely to find a deer; they fed here often. He was confident of success when he launched a throwing stick, tipped with a fluted point made of distinctively colorful alibates flint. The material wasn’t native to where the hunter and his clan wandered, often quitting one site in favor of another that offered better opportunities to deal with the hard life they endured. But, it was coveted by early North Americans and sold well in a trade.