By THE LOS ANGELES TIMES 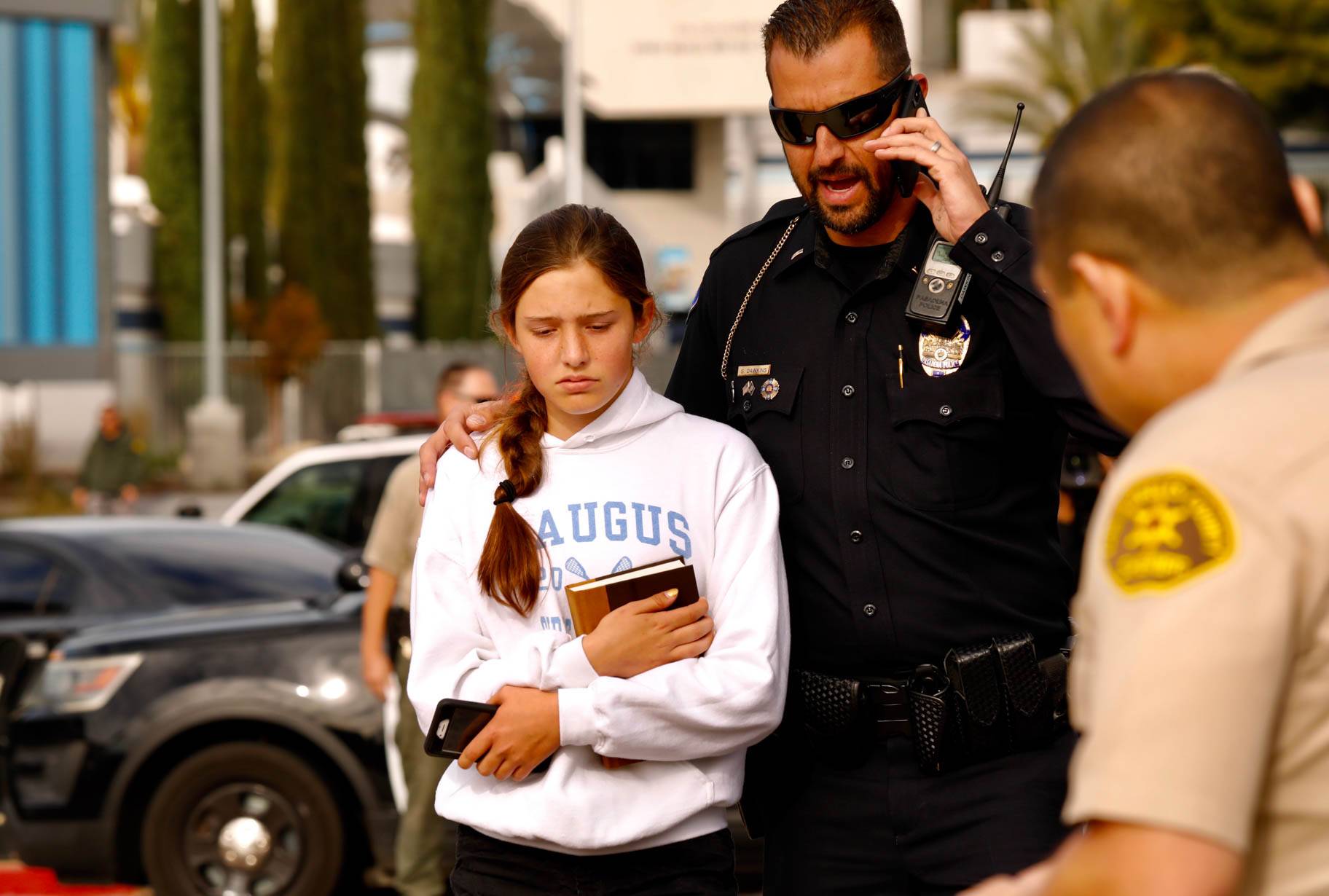 Parents are reunited with their kids at Saugus High School, where a shooting Thursday morning left one dead and at least four others wounded on the Santa Clarita, Calif., campus. (Al Seib/Los Angeles Times/TNS)

Authorities are still trying to figure out exactly what transpired Thursday morning at Saugus High School in Santa Carita, where a shooting left two students dead at last count. Four others were reported injured, including the suspected gunman, described as a 16-year-old boy now hospitalized after apparently shooting himself.

The tragedies compound, and the grief is visceral. But there is no shock, really, outside the small circle of people directly affected by the gunfire. Because we have seen this too many times before  and we are destined to repeat it for the foreseeable future because we, as a society, choose to let paralysis overwhelm public safety.

Its not a leap to say that no 16-year-old should have ready access to a firearm outside the immediate supervision of an adult. Yet each year, about 1 million students show up at school carrying a firearm. Since 2010 there have been 142 mass shootings committed by people age 17 and younger.