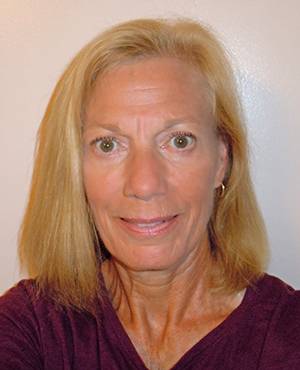 How to be a hero: Solve a fabricated problem

Many Republicans have been blasting House Democrats for failing to vote on the United States-Mexico-Canada Agreement.

The agreement was developed after President Donald Trump trashed NAFTA. He called the North American Free Trade Agreement, a 25-year-old pact, one of the worst trade deals ever. He mandated new tariffs and issued a series of threats against two of the countrys biggest trading partners, Canada and Mexico. He demanded a new deal and sent staff to negotiate what is now known as USMCA.

Aside from modest changes for automakers, its pretty much NAFTA.