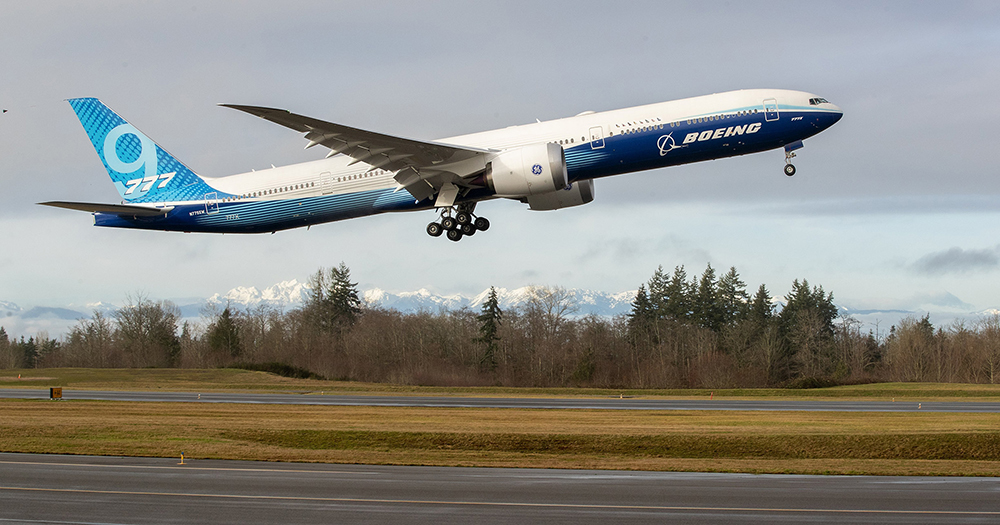 The U.S. Government, not private industry, is coming to the aid of Americans.

The airline industry, for one, is standing in line for government aid. Photo by (Mike Siegel/Seattle Times/TNS)

As the COVID-19 crisis unfolds across the globe, one lesson is emerging: markets are extremely fragile, and critically needed help will come not from business but from governments.

Neoliberal pundits and conservative economists have insisted in the past several decades that markets can be the solution to nearly every problem societies face.

As Ronald Reagan, echoing Margaret Thatcher’s sentiments, famously said in his January 1981 inauguration address, “government is not the solution to our problem, government is the problem.” That principle has been a driving force in national politics in the U.S. as well as in Europe and much of the developing world ever since. We have lived in a neoliberal world for more than a generation now.

Columnists
GOP threat to derail economy is no joke
World News
Global COVID-19 deaths hit 4 million
Opinion
Despite emergency, it will be business as usual for Big Pharma
News
Wall Street on pace for worst quarter since 2008