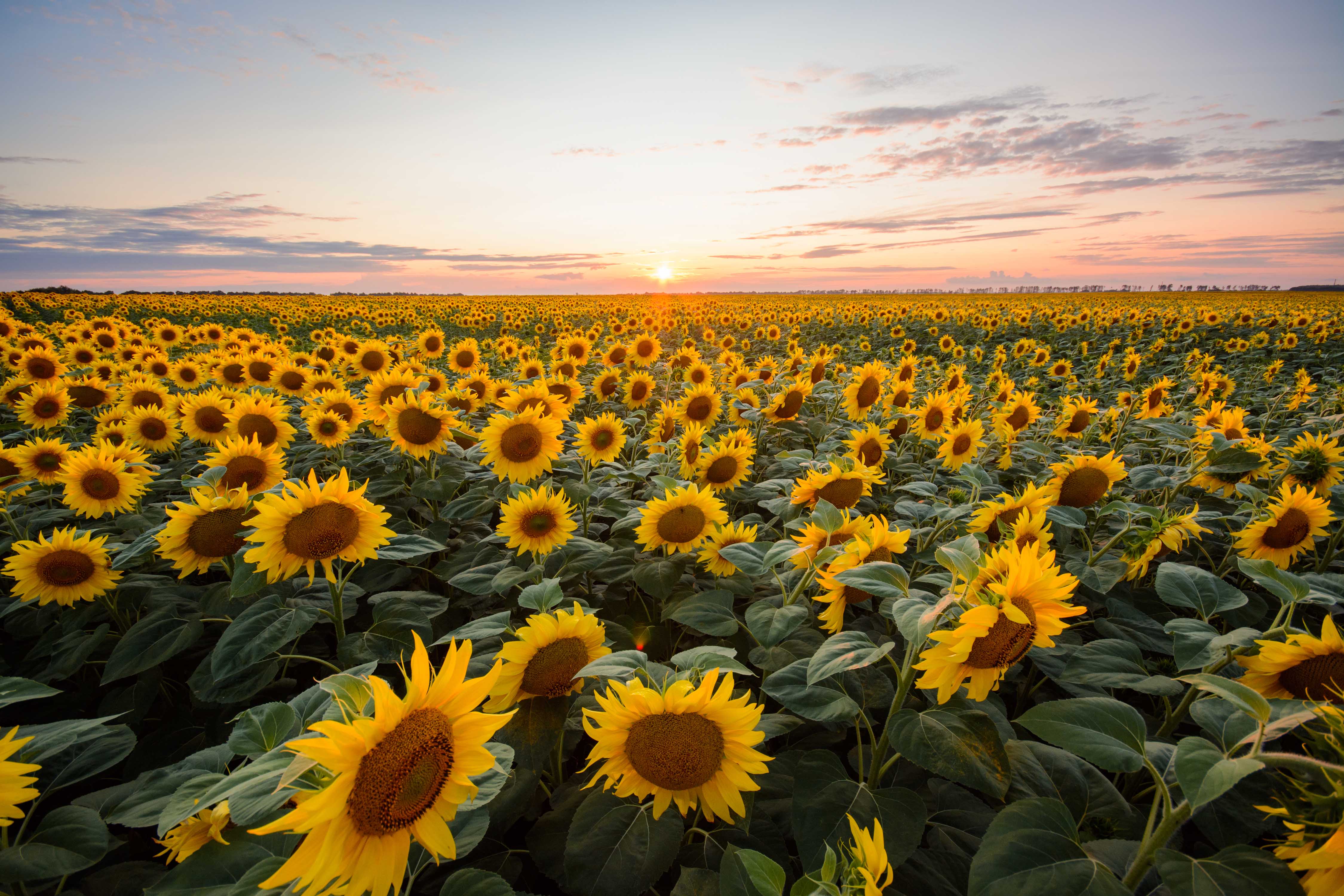 Kansas falls behind on gaining population

According to the 2020 Census, state population increased 2.9%. That's significantly less than neighboring most states as well as gains witnessed in previous decades.

In 1896, Emporia Gazette Editor William Allen White famously asked in an editorial “What’s the matter with Kansas?” Surely, one of the answers today is that not enough people want to live here.

Kansas recently received its once-per-decade population figures from the U.S. Census. From 2010 to 2020, Kansas grew by 2.9%, its worst population growth rate since the Great Depression.

The U.S. as a whole also grew more slowly than normal, as the decade featured both the Great Recession and a pandemic. But a slow growth rate for the U.S. amounted to a 7.4% population increase for the decade. Kansas rarely ever grows as quickly as the nation as a whole, but usually we aren’t this much of a laggard. In the preceding decade, the U.S. grew by 9.7%, while Kansas grew by 6.1%. Respectable. This last decade? Concerning.