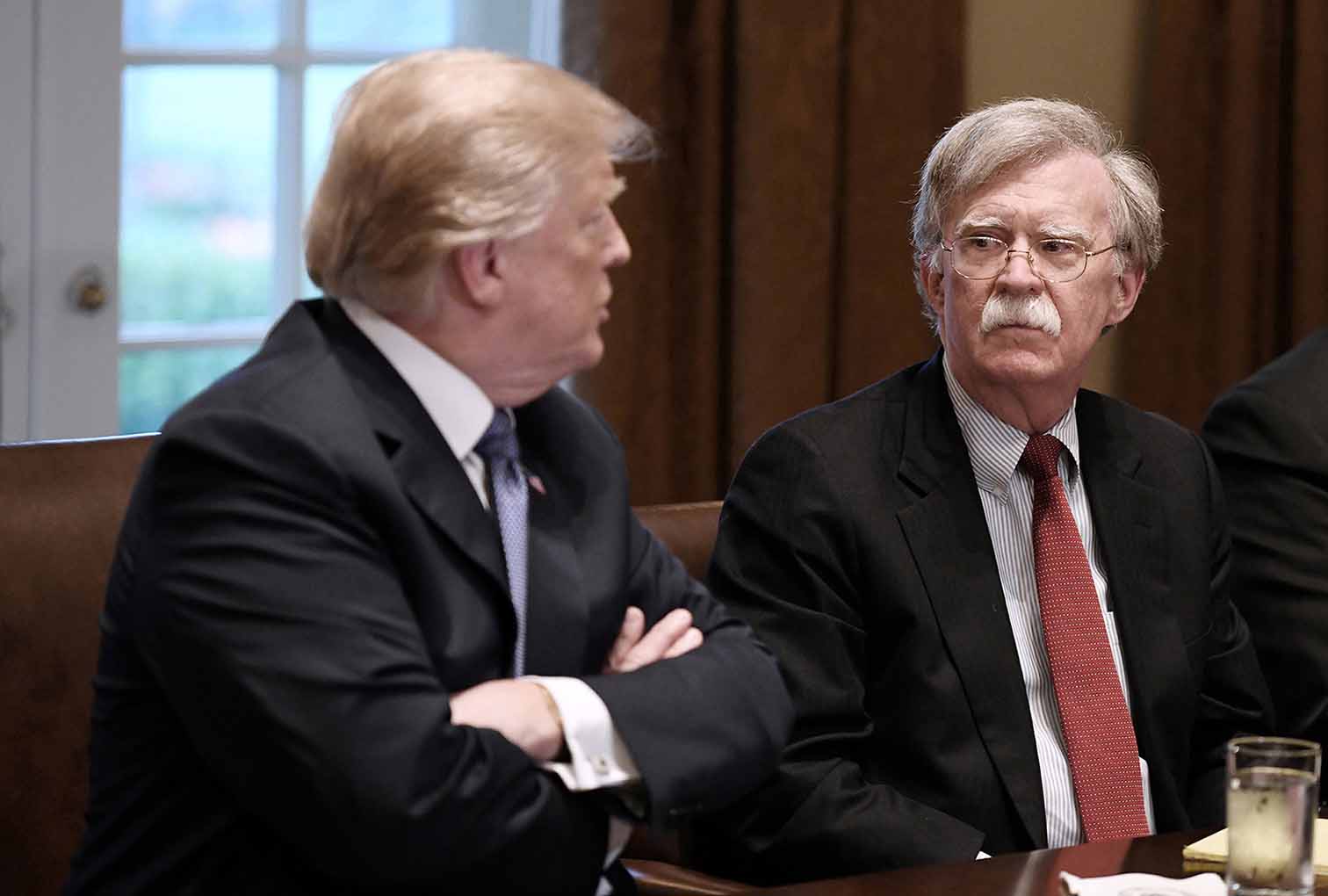 Starting in 2017, a picture slowly began to emerge from China’s far northwest: compounds surrounded by watchtowers, no trees, high fences, and reports of people being taken away without due process or explanation. Eyewitnesses and family members described how China was building a string of concentration camps for its Uighur minority and others, incarcerating more than 1 million Turkic Muslims in an attempt to eradicate their culture, language and identity, one of the most appalling human rights abuses in the world today.

China’s leaders first denied the camps existed, then later claimed they were schools for vocational education. But the evidence piled up that they were camps intended to wipe out the Uighur Muslim identity through mind-numbing lessons in Mandarin and demands that the prisoners renounce their religion, conform to the ways of the majority Han Chinese and respect the ruling Communist Party.