The truth is that Kansans are proud of their public schools. They believe in them. And they will stand up against those determined to undermine them. 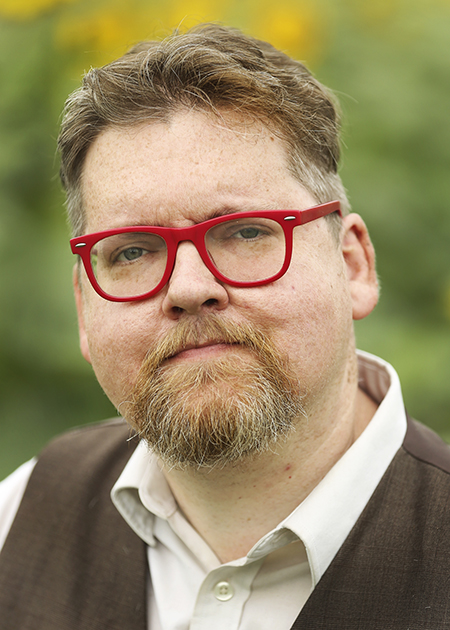 Leave it to Tom Witt, executive director of Equality Kansas and dean of progressive lobbyists at the Kansas Statehouse, to sum up the challenge facing education advocates.

“In this building, nothing stays dead,” he said Tuesday at a rally on the first floor of the Capitol. “You see zombie movies? This is it right here.”

In short, the “Parents’ Bill of Rights” that was debated Wednesday in the House K-12 Education Budget Committee is nothing but a shambling corpse, pieced together from bills defeated in past years. The reanimating force is the siren’s call of critical race theory. Another version will be heard in the Senate Education Committee.