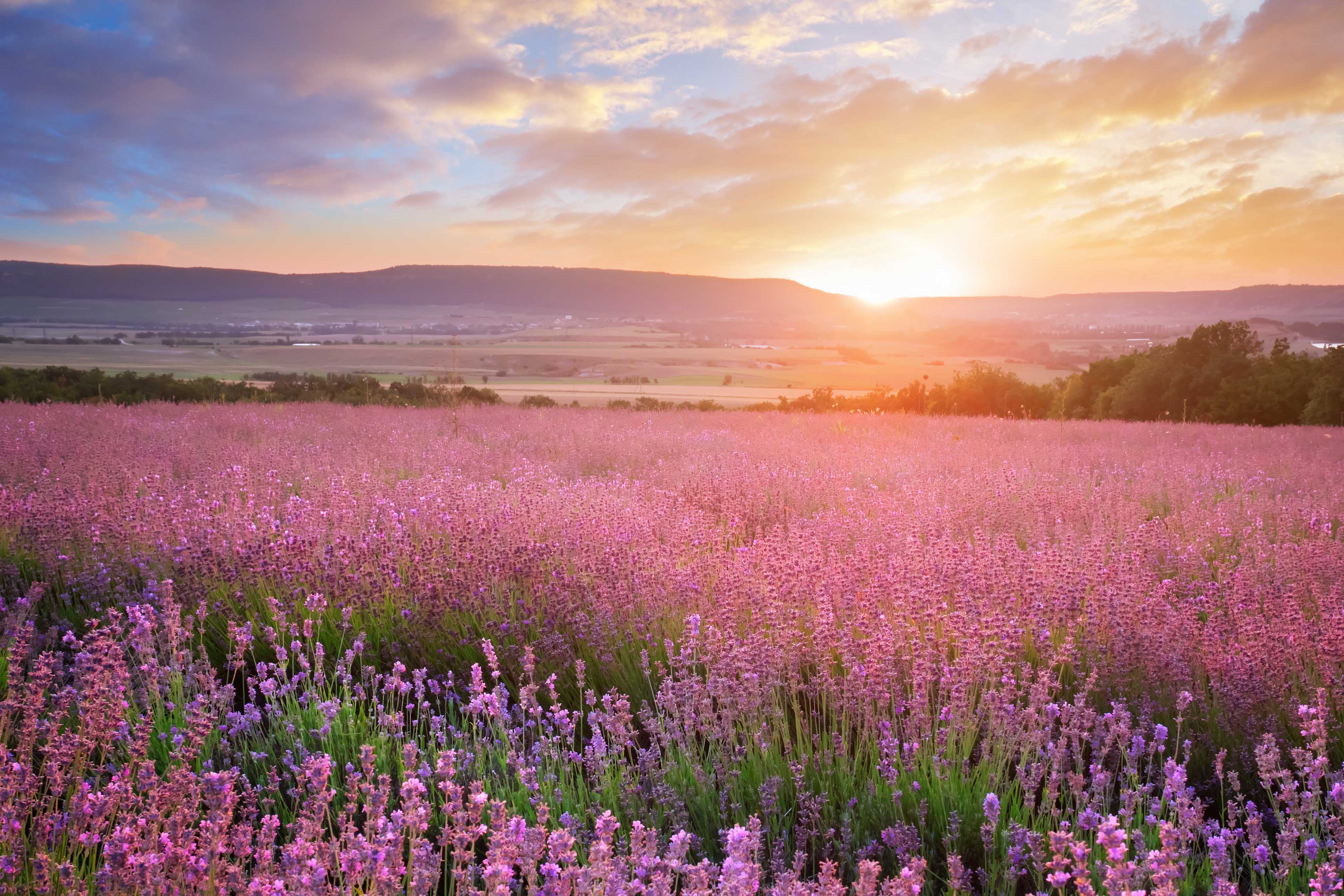 In honor of his wishes, Ron will be cremated and a memorial service will take place at 2 p.m on Saturday in Humboldt, at the United Methodist Church. Visitation is scheduled from 6 to 8 p.m. Thursday at Feuerborn Family Funeral Service in The Venue in Iola.

Ron was born Feb. 15, 1950 in Emporia, and grew up in Parsons. He attended Labette County High School. During his law enforcement career he attended college courses to improve upon his career. On April 1, 1967, he married the woman that he dearly loved, Carolyn Joyce Shepard in Parsons. They were blessed with 52 years together.

Ron and Carolyn began their family life by working side by side in the store/cafe they owned in Galesburg. Ron took much pride in his law enforcement career and law enforcement family. He served for 28 years, in which 20 years was as Allen County Sheriff. He led with much integrity and fairness throughout those years and influenced many area law enforcement officers by his style of leadership. Many began their careers by serving with him. This in turn led into a very large extended family, because if you worked with him, family is what you became. A few years prior to his retirement from law enforcement in 2001, he bought into Iola Office Supplies and later bought the entire business and enlarged his family even more. He loved working with the public and always greeting them with smiles. Even though he retired from law enforcement, he stayed involved with many law enforcement organizations and maintained the feeling of family with many of his officers throughout his life. Ron was a man that loved with all of his heart and if you worked with him or were his dear friends, you were family and loved by his family of the home. He loved making everyone around him laugh and his sense of humor was second to none. He maintained that humor right up to the day of his passing.

Ron enjoyed camping and boating with his family and friends early on but his favorite pastime became motorcycling around the United States with his beloved wife and friends. His greatest love was spending time with his family, doing anything, as long as they were together.

Ron was preceded in death by his parents, Buck and Margaret Moore; and sister, Sharon Stangle.

Memorial contributions are suggested to the Ron Moore Memorial Scholarship Fund. Condolences for the family may be left online at www.feuerbornfuneral.com.