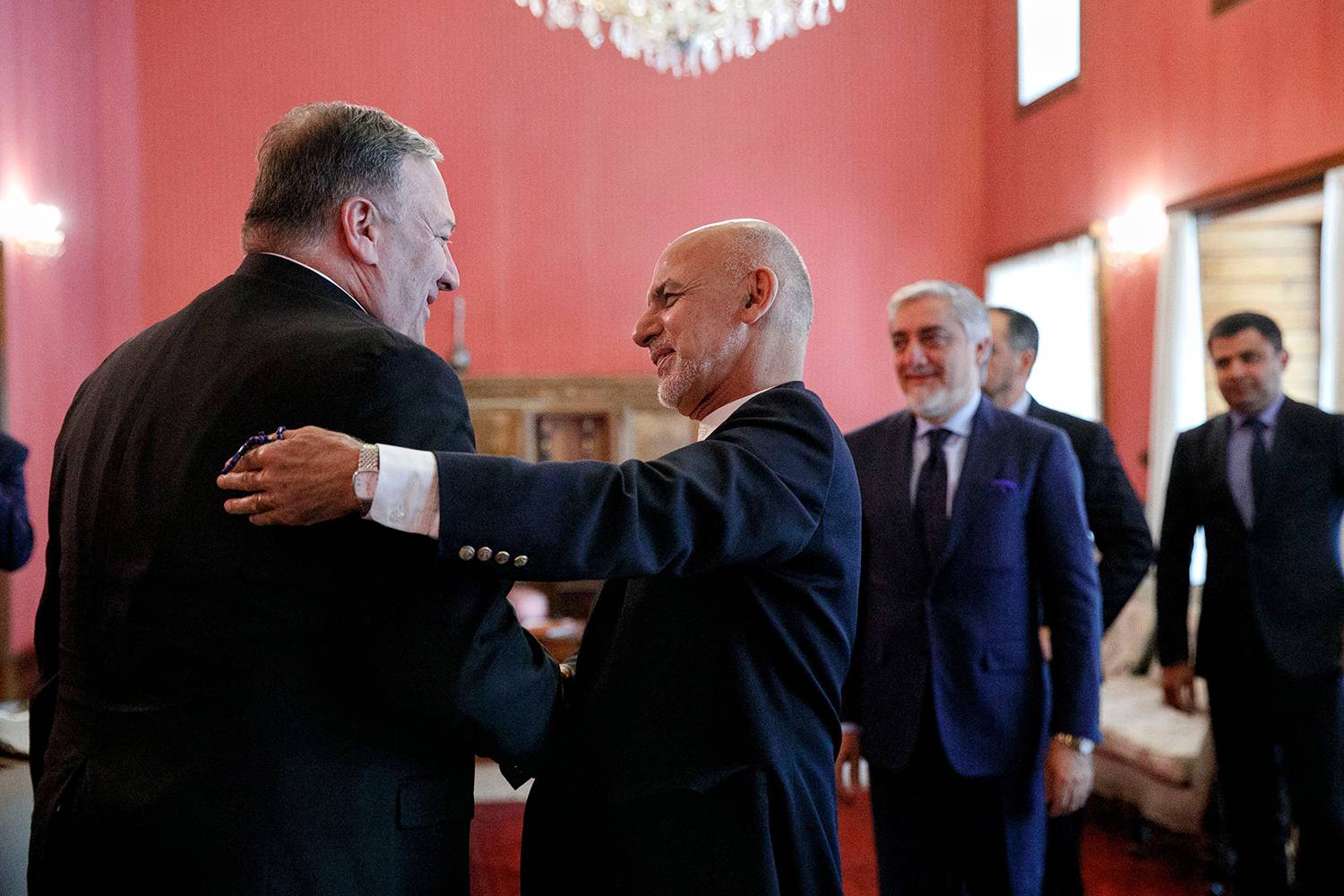 No deal yet in latest Afghanistan talks, but Trump plans big cuts

WASHINGTON  Another round of talks aimed at resolving nearly two decades of fighting in Afghanistan has ended without a deal, but the Trump administration is moving ahead regardless with plans to substantially cut the number of U.S. troops and diplomats in the conflicted country.

An overly hasty downsizing of U.S. military, diplomatic and aid personnel could risk sacrificing some of the progress made in human rights and development, some experts warn  especially if no meaningful peace treaty is in place. At the same time, U.S. patience for Americas longest conflict is at an end.

U.S. Special Representative for Afghanistan Zalmay Khalilzad was headed back to Washington on Wednesday to consult the next steps after what he described as 10 days of productive talks with Taliban leaders in Qatar that focused on technical issues.