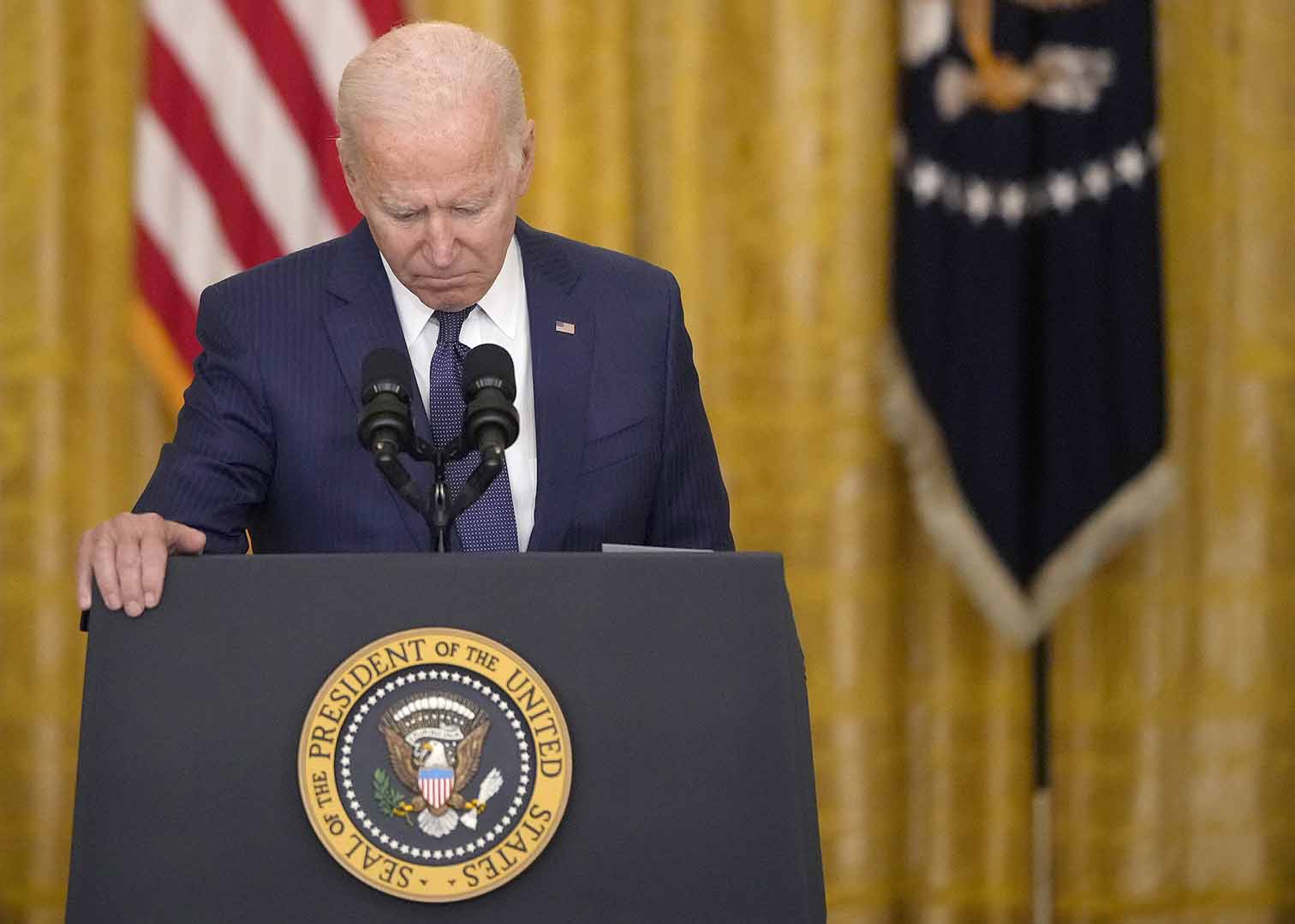 President Joe Biden says he will avenge the deaths of 13 American troops and dozens of Afghans in an attack at the Kabul airpot.

WASHINGTON (AP) — President Joe Biden is vowing to avenge the deaths of 13 American troops and dozens of Afghans in attacks at the Kabul airport that thrust the White House deeper into crisis over a chaotic and deadly end to a 20-year war. Retribution, however, will be harder with fewer U.S. intelligence assets in Afghanistan.

In an emotional address after the attacks, Biden declared to the extremists responsible: “We will hunt you down and make you pay.”

The president, speaking from the White House Thursday, said the U.S.-led evacuation of Americans and others from Taliban-controlled Afghanistan would proceed, and indeed more than 12,000 people were airlifted from Kabul in the last 24 hours, as of Friday morning. U.S. military officials have said they are braced for more attempted attacks by the group Biden said was responsible for Thursday’s attack — the Islamic State group’s Afghanistan affiliate.

National News
U.S. forces keep up Kabul airlift under threat of more attacks
Opinion
The latest tragedy in Kabul
News
Kabul airport a danger zone
News
US rushes in troops to speed up evacuations in Afghanistan