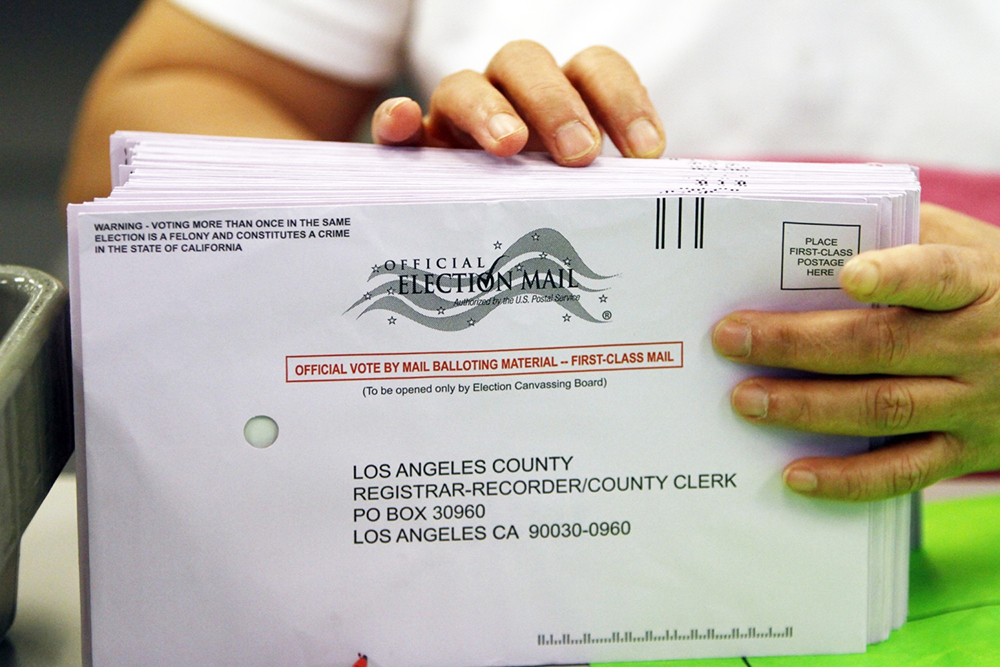 U.S. District Judge Kathryn Vratil granted the preliminary injunction against the law sought by VoteAmerica and the Voter Participation Center. She also rejected the state’s efforts to dismiss the lawsuit.

She noted in her ruling the critical constitutional issues that still need to be decided in the case, finding that the public interest “leans in favor” of preliminarily blocking the law.