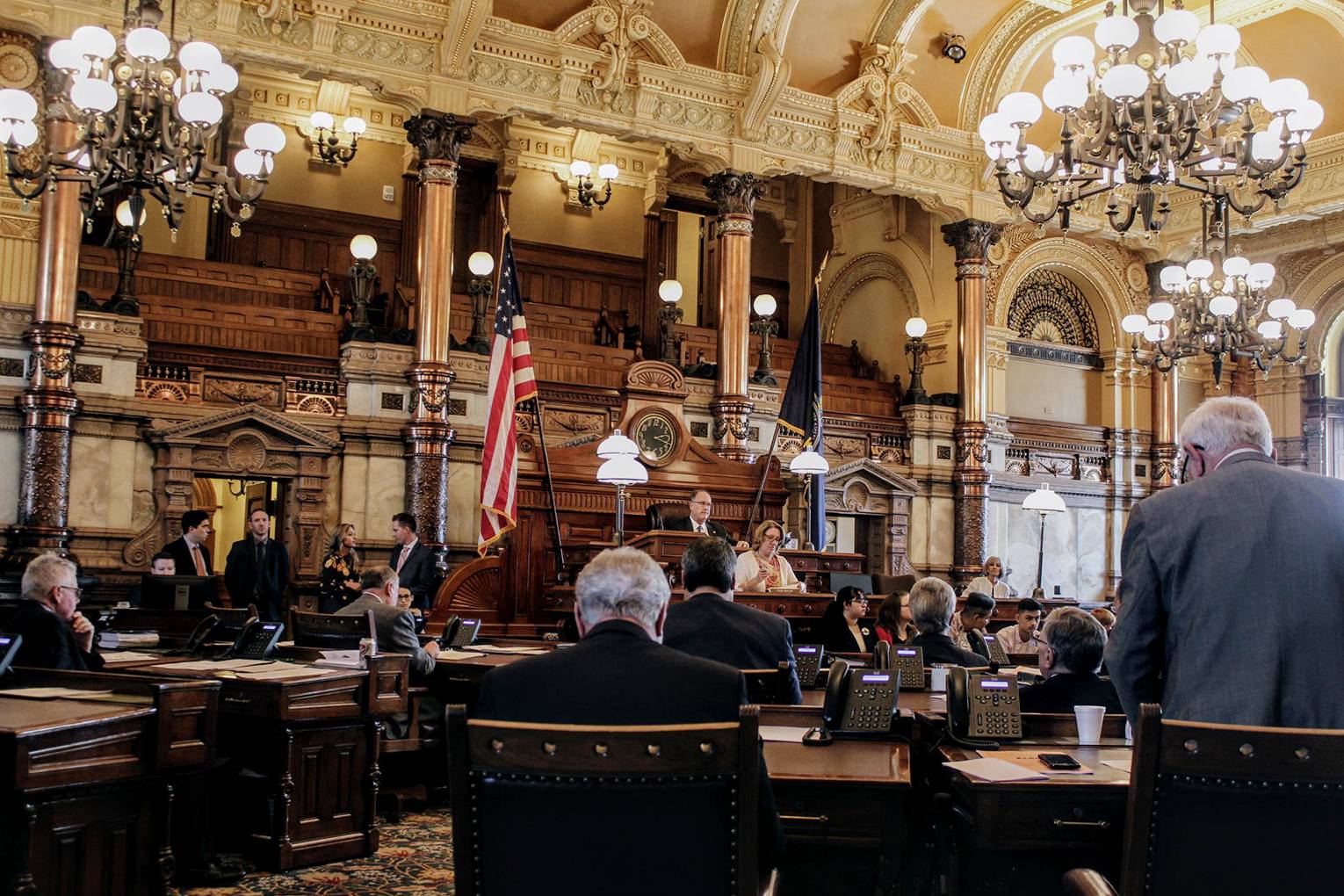 The political aspirations of leaders in the Kansas Senate have complicated the debate over whether the state should expand Medicaid coverage. KANSAS NEWS SERVICE/JIM MCLEAN/KCUR.ORG

The stakes run high for 130,000-some low-income Kansans who stand to gain from expanding Medicaid coverage  and for the political players who will decide the contentious issue.

Democratic Gov. Laura Kelly made expansion a centerpiece of the election that put her in office. Two Republican leaders  Senate President Susan Wagle and Senate Majority Leader Jim Denning  could see their elevation to higher office also turn on the issue.

Signing an expansion bill into law after six years contentious debate would be a big win for the Democratic governor. Getting there will test her skills at matching wits with the Republican-controlled Legislature.