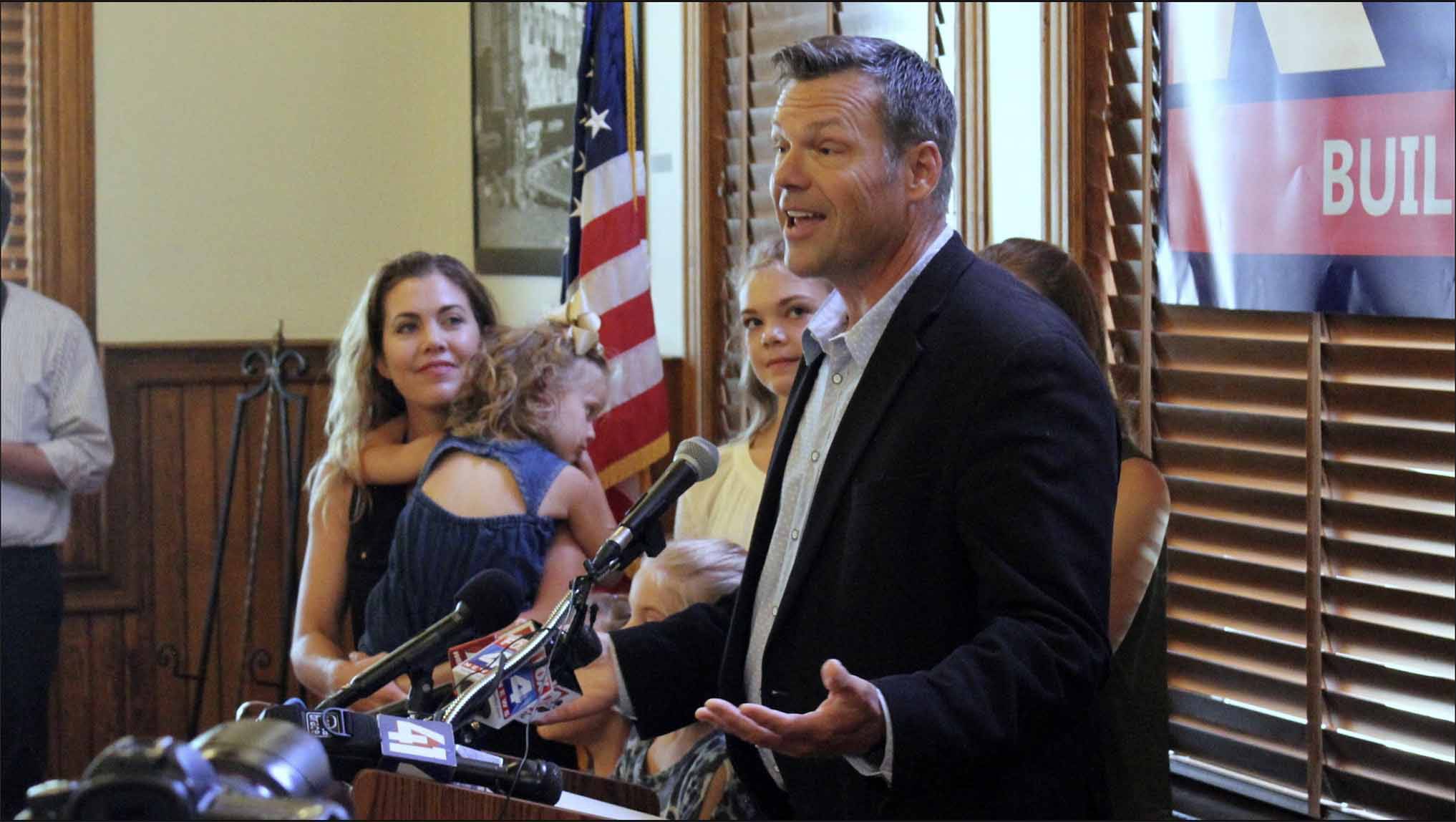 Kobach is back and running for the U.S. Senate

Now, the politician whos made a career battling immigration and claiming voter fraud is rampant, says he wants to take his confrontational politics to Capitol Hill.