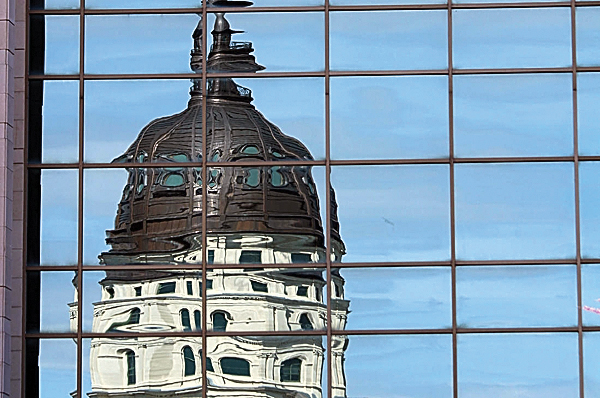 TOPEKA, Kan. (AP) — Republican lawmakers in Kansas pushed a proposed anti-abortion amendment to the state constitution through the state Senate on Wednesday even as abortion rights advocates argued that it would lead to a ban on most abortions like a measure being pursued in Tennessee.

The Kansas proposal, aimed at overturning a state Supreme Court decision last year protecting abortion rights, is modeled on a change that Tennessee voters approved in their state’s constitution in 2014. Like Tennessee’s amendment, the Kansas proposal would declare that the state constitution does not “secure” a right to abortion and that legislators decide how it is regulated.

The Senate’s 28-12 vote Wednesday evening gave the measure’s backers one vote more than the two-thirds majority needed for passage, even with only Republicans voting yes. The measure goes next to the House, where the measure also needs a two-thirds majority before the question could go on the ballot for potential approval by a simple majority of voters in the state’s August primary.