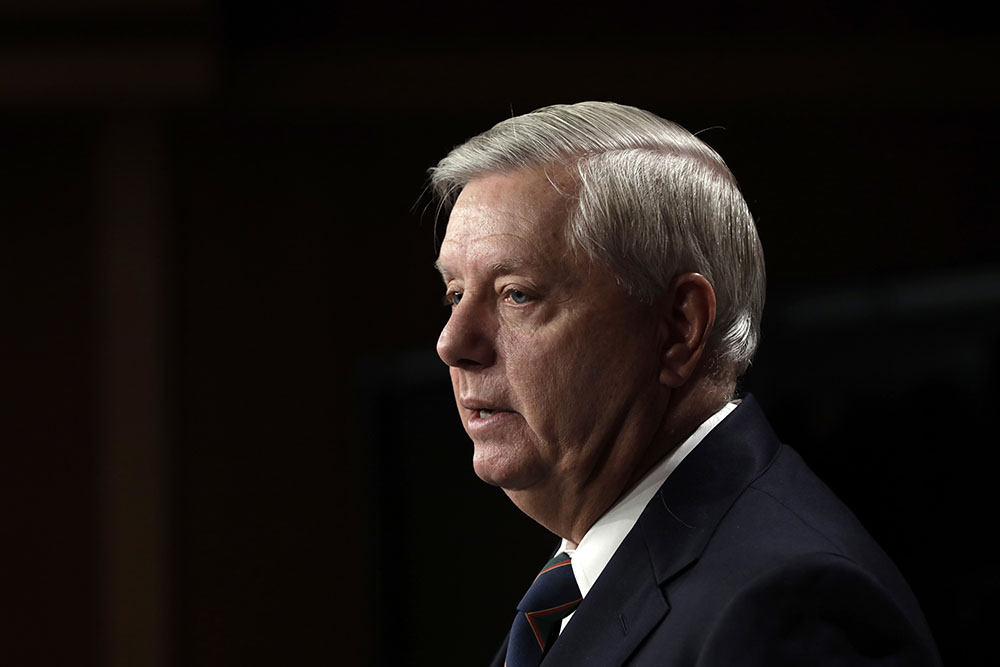 Sen. Lindsey Graham: ‘I hope they all get prosecuted’

Six months after the Capitol riot, South Carolina's senior senator still seethes about the attack on the U.S. Capitol.

“I was there. It was shameful, it was despicable, and the people who did it need to go to jail,” the Seneca Republican told reporters Tuesday ahead of a meeting of the Easley Rotary Club.

So far, at least seven South Carolinians have been arrested on charges connected to the Jan. 6 Capitol riot.