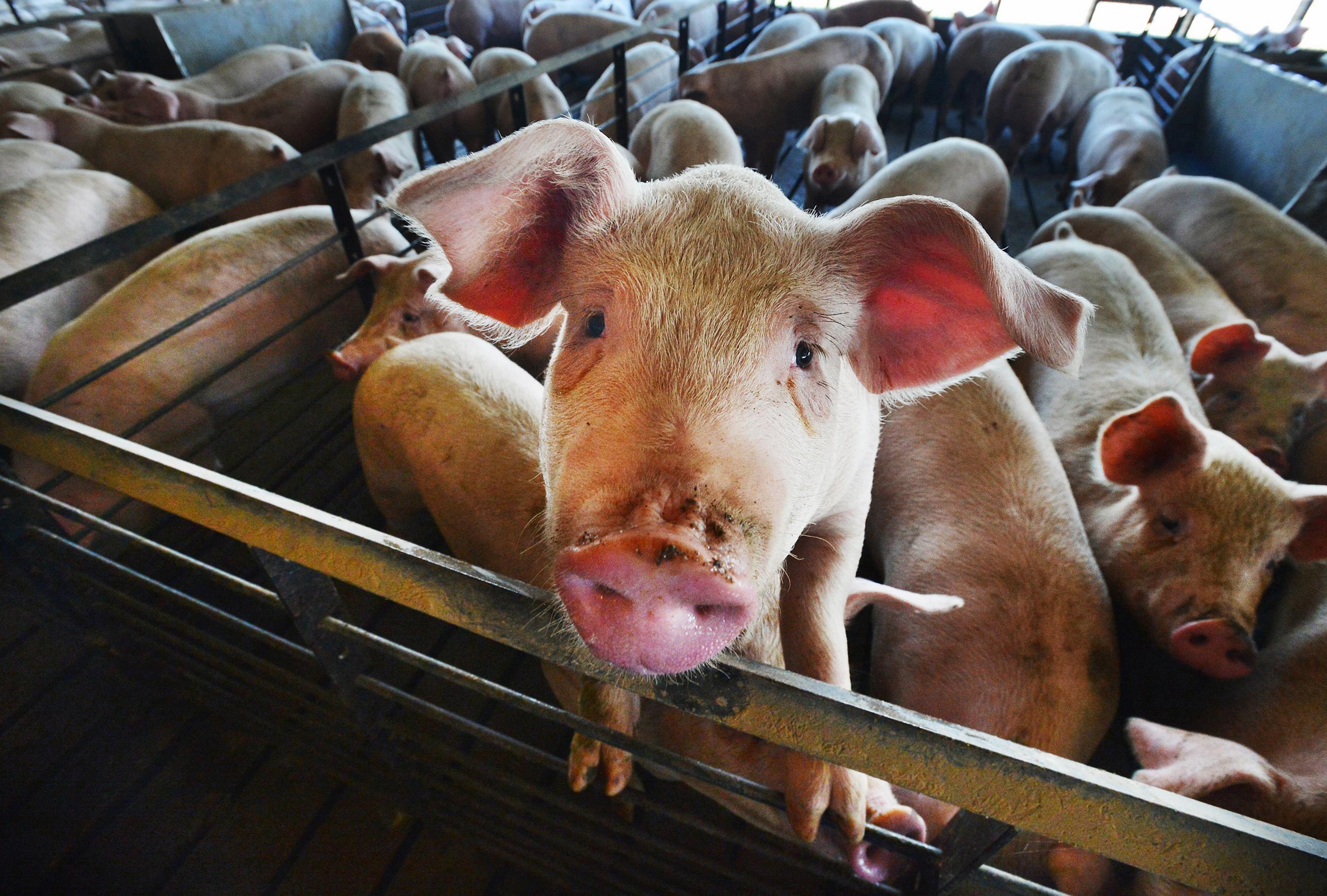 Past hurricanes, including Matthew in 2016, caused numerous spills from sewage treatment plants and livestock farms, complicating the task of cleaning up after the storm. Florence poses an even more serious risk, especially if the Category 2 hurricane parks itself over the region and dumps record amounts of rain.

Soil in much of the Carolinas is already saturated by several months of rainfall, adding to the potential risk of flooding and the collapse of earthen lagoons containing hog manure, coal ash or other types of waste.