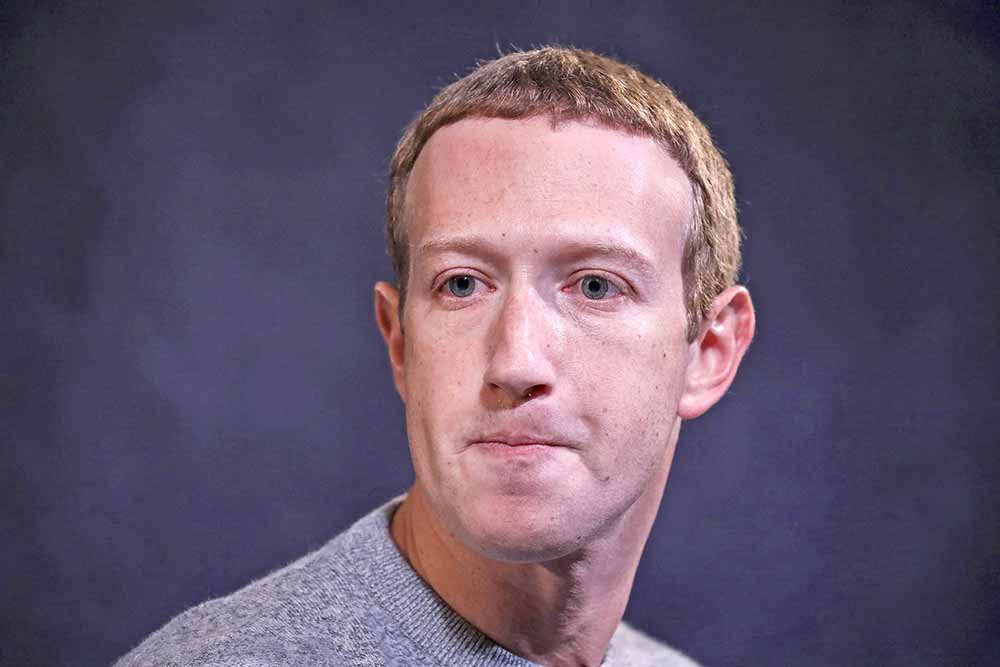 Mark Zuckerberg denied accusations that Facebook puts profit over safety. His statements came after a former employee testified in a Senate hearing about her experiences and internal research.

Facebook Inc. Chief Executive Officer Mark Zuckerberg addressed a recent series of negative stories about the company for the first time by saying accusations that it puts profit over user safety are “just not true.”

“It’s difficult to see coverage that misrepresents our work and our motives. At the most basic level, I think most of us just don’t recognize the false picture of the company that is being painted,” he wrote in a note to employees on Tuesday that he also posted publicly.

It came shortly after whistle-blower Frances Haugen, a former employee, testified in a Senate hearing about her experience there and internal research she said showed the company prioritized profit while stoking division. Haugen appeared on “60 Minutes” Sunday night, saying Facebook routinely made decisions that put business interests ahead of user safety.