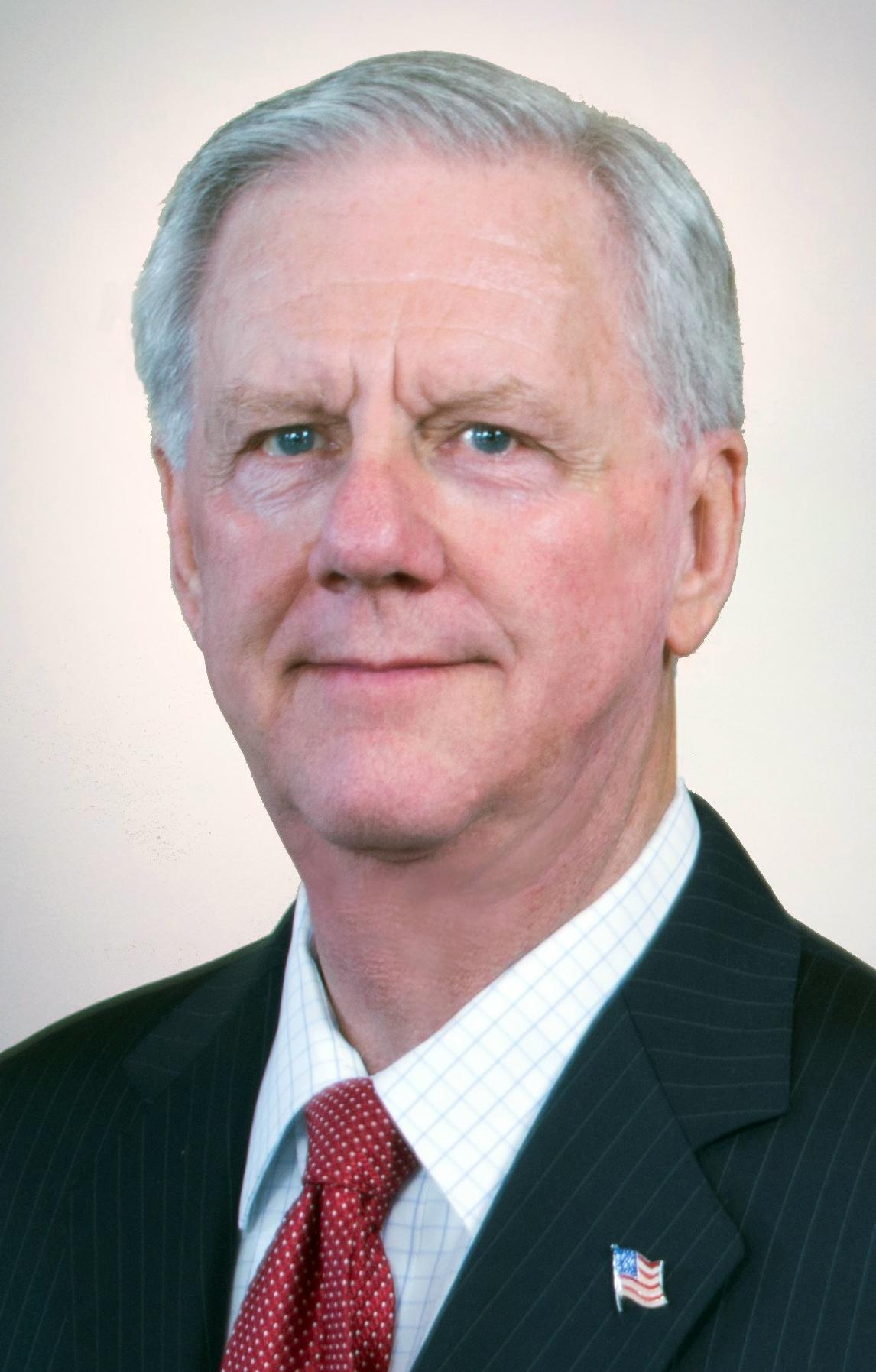 TOPEKA, Kan. (AP)  Conservative candidate Kris Kobach held fundraisers featuring Donald Trump Jr. and gun-rights rocker Ted Nugent but relied heavily on his running mate to finance their campaign to unseat Kansas governor in the Republican primary.
Kobach, the Kansas secretary of state and sometime adviser to President Donald Trump known nationally for advocating strict voter identification rules and tough policies against illegal immigration, enjoyed a significant fundraising advantage over Gov. Jeff Colyer since the start of this year. But it was only because Kobachs choice for lieutenant governor, wealthy Wichita businessman Wink Hartman , has loaned the campaign more than $1.5 million, according to campaign finance records available online Tuesday.
Kobachs selection of Hartman fixed a major potential weakness for Kobachs ticket  his inability to keep pace with Colyers fundraising from donors. Kobach is an attorney and former law professor who has contributed to his own past campaigns, but not on the scale of Hartmans loans.
Many traditional GOP donors see Colyer as less likely to alienate moderate and pro-business Republicans in the general election campaign than Kobach, said Bob Beatty, a Washburn University of Topeka political scientist.
The donors that are in Kansas, many of them are worried that Kobachs a bit of a gamble, Beatty said. You never know what controversy Kobach may be involved with next, and if youve donated to him, youre now connected to that.
Kobach spokesman Danedri Herbert noted that a dark-money group, A Public Voice, has aired television ads for Colyer and against Kobach. Also, the American Civil Liberties Union has launched a $200,000 voter education campaign against Kobach.
Hartman made the first of his 16 loans, worth $100,000, in early April, two weeks after joining Kobachs ticket. The loans from Hartman represent the bulk of the $1.7 million Kobach has raised since the start of the year and the more than $2 million he has raised overall for his campaign ahead of the Aug. 7 primary.
Colyer is trying to win a full, four-year term since being elevated from lieutenant governor to governor in January, when former GOP Gov. Sam Brownback stepped down to take an ambassadors post. Colyer, a reconstructive plastic surgeon, himself made three loans worth $500,000 to Brownbacks re-election campaign in 2013 and 2014, two of which were repaid quickly.
But the governor has relied on donors in his current campaign, raising nearly $1.5 million, including more than $834,000 since the start of the year. Spokesman Kendall Marr called Kobachs reliance on Hartman for loans stunning and troubling and suggested it showed a lack of meaningful support.
This race is really between two people, Marr said in a text to the AP. Governor Jeff Colyer, who is the clear leader in support, and Wink Hartmans checkbook.
Kobach has raised about $508,000 in cash from donors overall, less than a third of it since the start of the year.
Kobachs campaign also appears to be burning through its funds more quickly than Colyers campaign. Kobach has spent nearly $2 million, the bulk of it since the start of the year, and had only about $59,000 in cash on Thursday, the end of the period covered by the latest reports. Colyer has spent about $1.3 million and ended the period with about $176,000.
No Kansas governor has lost a primary since 1956.
On the Democratic side, state Sen. Laura Kelly, of Topeka, has raised more than $728,000 since formally launching her campaign in mid-December. Thats far more than the combined totals of her main rivals, former Kansas Agriculture Secretary Joshua Svaty and ex-Wichita Mayor Carl Brewer.
And Kansas City-area businessman Greg Orman put $650,000 of his own money in July into his campaign as an independent candidate, to bring his total cash contributions to more than $1.3 million.

State News
Kobach is back and running for the U.S. Senate
News
Campaigns turn to themselves for cash
Opinion
Orman should take defection as a sign and drop out of race
National News
Kobach survives election