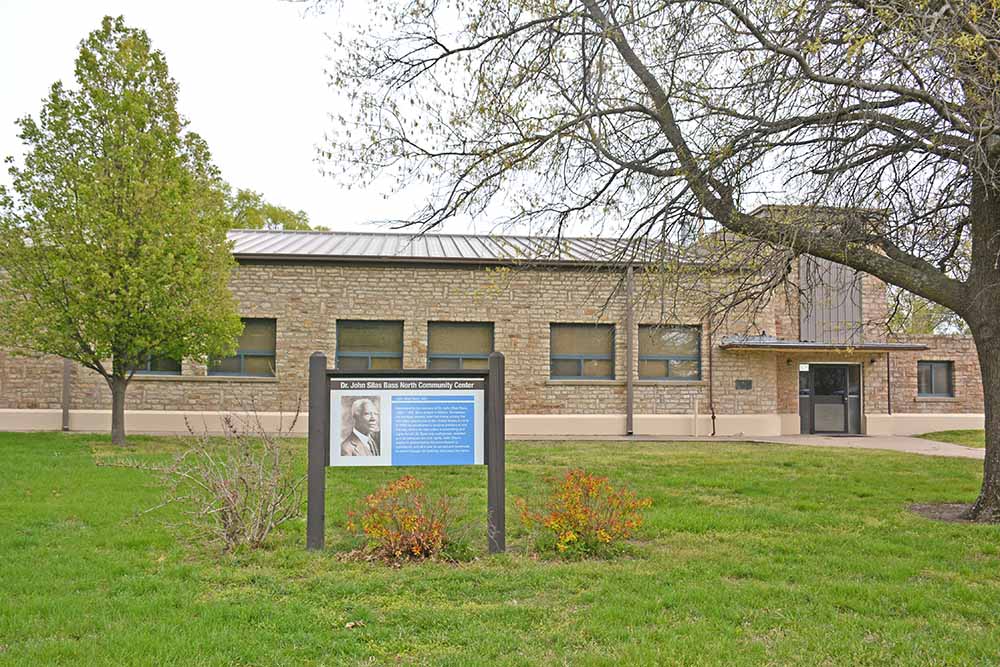 A public meeting is scheduled for 6 p.m. Wednesday at the North Community Building to discuss housing. Multiple online "visioning sessions" are scheduled as well.

“Something has to change.”

“Everyone is in agreement that there’s a housing shortage,” he said. “Humboldt recognized this years ago, and I’m sure Iola did, too.”

“Shortages are happening all over,” he said. “Everybody’s got the same problems.”

Efforts are underway to address the issue, including multiple “visioning sessions,” along with a public meeting scheduled for 6 p.m. Wednesday, at the North Community Building in Iola.

The meeting will be hosted by the Kansas Housing Resources Corporation (KHRC).

Online visioning sessions are scheduled for 10 a.m. Wednesday, and 11:30 on May 4. You can register by clicking here, and additional details and links can be found on Thrive Allen County’s Facebook page.

Note that a minimum of 20 participants must be present for the visioning sessions to proceed.

As for discussion topics during the meetings and sessions, Herder began by noting how “housing is crucial for the fiscal health of our communities.”

For instance, he pointed out that local employers are acutely aware of how a lack of housing hinders workforce development, and so have a major stake in changing the situation.

Herder also said “every year we lose old dilapidated housing … however, these houses are not replaced.”

What usually happens, he said, is that neighbors simply absorb the extra lots for yard space or gardens.

This often makes the property more physically attractive, but at the same time, the city loses significant utility revenues and taxes.

Unfortunately, those revenue/tax losses often get passed on to residents, but Herder averred that “new housing, particularly infill housing, reverses that trend.”

Another problem, this one highlighted by Brocker, is linked to what he described as an absence of local development sites that are outfitted with utilities such as sewer and electricity.

People in the area are getting paid more, he said, and due to low interest rates buying is cheaper than renting. So far, so good. However, “the problem is we really don’t have any new developments going up.”

“There really aren’t any lots to buy,” he said.

And those that might be available are often positioned between less valuable properties that can drive down the value of more expensive ones.

Hence, Brocker contended that “the focus [should be] looking at the areas you can put new development in.”

Additionally, Herder suggested that it’s worth taking a critical look at what he described as the “hot” housing market in Humboldt and elsewhere.

He said a combination of new jobs, low interest rates and downtown development are working to produce interest in housing.

“Houses are only on the market a few days before being under contract,” Herder said, “and at prices well above market value.”

Building more housing, he suggested, would respond to this growing demand and drive prices back down into more affordable ranges.

By contrast, Brocker argued that “the housing shortage is more about low interest rates,” making for a robust seller’s market.

Sky-high lumber prices are also stifling new housing construction projects, and in some instances, building costs in rural areas can be much higher.

For as Ryan Vincent, Executive Director of the KHRC pointed out, “historically, rural communities have been underserved, and it’s difficult to provide affordable housing. … [in part because] you can take the same development, build it in Johnson County and then build it in any small community in rural Kansas, and that same development can cost 20-, 30-, 40 percent higher.”

All of this highlights the multifaceted nature of the housing problem, and suggests how issues like housing and employment can spiral into one another such that, as Brocker put it, “it’s kind of like chicken and egg.”

Of course, members of the community have been concerned about housing for years, and groups are always looking for new voices to add to the conversation.

For example, Herder said that last year bank manager Jim Gilpin called on Allen Countians to work towards population-increasing measures. And during those meetings, Herder noted, the conversation constantly turned to the need for affordable workforce housing.

According to survey data collected by Thrive Allen County, moreover, “more than 100 participants said they would be looking for new housing in the next two to five years. Of this subset, more than 50% own a single family home, while 45% either rent an apartment or home.”

Indeed, demand is great and solutions are desperately needed.

So why not get involved in the conversation and help Allen County address its housing situation?

It’s about building a better future for everyone.