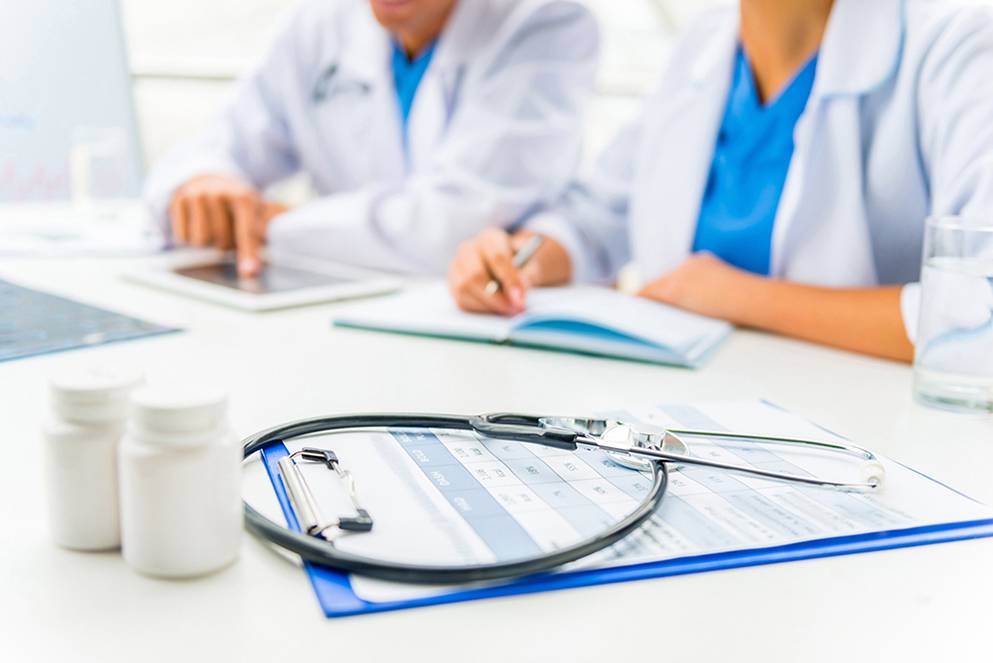 Fewer people have selected healthcare plans than in the same period a year ago. (Dreamstime/TNS)

The market for Obamacare plans is shrinking but not collapsing, two years after President Donald Trump said not repealing the program would destroy American health care forever.

More than halfway through the 45-day enrollment period, fewer people have selected plans for 2019 on healthcare.gov than in the same period a year ago, new government data show. The website handles enrollment in Affordable Care Act plans for 39 states.

The decline in signups follows an effort by the Trump administration to promote cheaper coverage with fewer consumer protections, which critics called an attempt to undermine Obamacare. Congress also lifted the individual-mandate penalty for going without health insurance   a fee of 2.5 percent of income that was intended to discourage healthy people from waiting until they got sick to purchase coverage. That change takes effect in 2019.