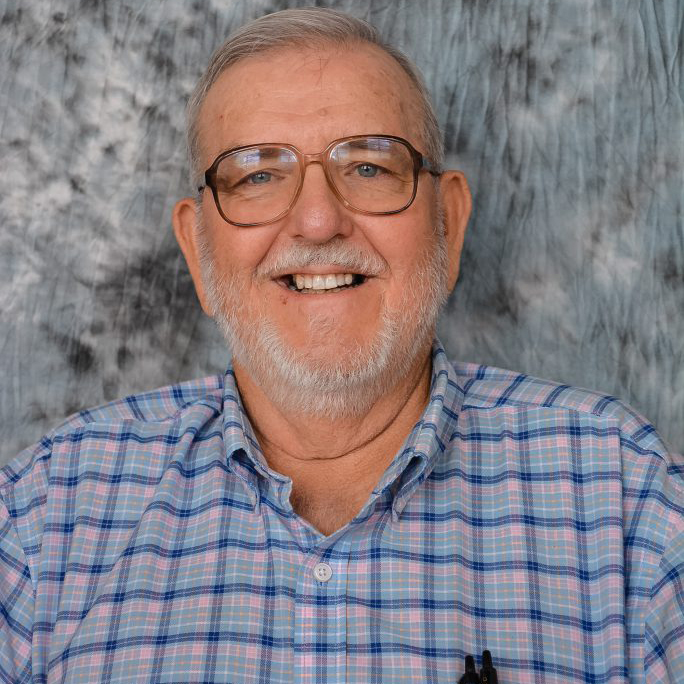 Six traffic accidents involving deer have occurred the past few days in Allen County, which prompted Sheriff Tom Williams to remind motorists to be watchful when driving in rural areas.
Thursday night a vehicle driven by Wendy A. Wawrzewski, Chanute, struck a deer on U.S. 169 east of Humboldt. Friday morning a car driven by Tracey Hill, Eureka, hit a deer on U.S. 54 five miles west of Iola.
Friday night a truck driven by Anthony Williams, Shawnee, struck a deer on U.S. 54 three miles east of Moran. Less than a half an hour later a truck driven by Douglas Niemeir, Fort Scott, hit a deer at about the same place on U.S. 54.
Saturday two deer were hit by vehicles four miles north of Iola on U.S. 169. One accident involved a car driven by Michael Harris, 42, Tulsa. He and his wife, Allison, 45, and two children, ages 8 and 10, were uninjured. Later, a vehicle driven by Michael Harris, Tulsa, was in the other accident.

ACCORDING to statistics tabulated by State Farm Insurance, 140 people died in vehicle-deer accidents nationwide last year. In Kansas, there were nearly 12,000 accidents with property loss estimated at $39.4 million.