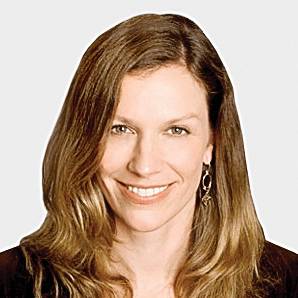 Time to tell friend about her groping husband

Dear Carolyn: This is a very difficult note to write. For years I have concealed from my best friend that her husband attempts to grope me when she is out of the room. The first time it happened, I was in the guest room and he entered late at night and tried to kiss me, which I rejected in shock.

My friend adores this man, she praises everything about him, his wit, his wisdom and his appearance, and seems completely happy with him. Her social media feed is full of smiling photos of the two of them sharing adventures.

I dont see my friend very often, because she lives in a different part of the country. Thats one of the reasons I havent told her; stupidly I hoped it would stop happening. I also wondered if somehow I brought this on myself by being open and friendly. (Until this happened, I genuinely liked him.) As well, I was sure the revelation would either destroy her happiness, which I had no desire to do, or would turn her against me. Until this, I had no secrets from my friend.