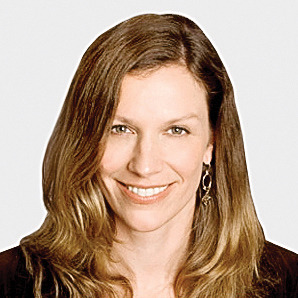 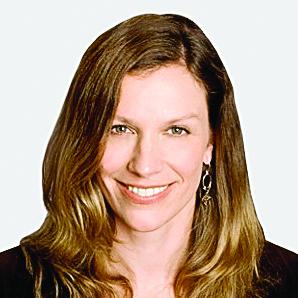 Hi, Carolyn: My father recently suffered some irreparable damage to his eye as a symptom of the aging process coupled with diabetes; hes 75 and in fairly good health otherwise. He has had 20/20 vision until this incident, and is now very, very bummed and irritated about this deterioration in the left eye.
I cannot figure out how to provide soothing or helpful words or actions. Ive offered that this discomfort will become the new normal, which sounds harsh but is a statement he would say to me  but that really didnt sit well with him. He referenced his good eye as a daily reminder that he wont forget how it felt to have perfect eyesight in both eyes.
I want to say or do something comforting, but Im totally lost. In addition, Im not sure he wants to hear tips on coping from his 31-year-old daughter.  Helping Dad Cope
Answer: Reflect his frustration back at him so he knows youre listening. Yeah, Im sorry. I know its really getting to you. Thats often more welcome than attempts to fix someones negative feelings.
You can also ask him: If it were you, what would he say to you? Its a useful card to pull out when youre stumped and genuinely curious how he would handle it himself.
Humor can be your next go-to, if he has a funny bone and is ready to use it. Id share how we talk about this stuff with Pops, but its probably best I that I leave that to various imaginations.

Dear Carolyn: My mother-in-law is in her 90s and slowing down. She is pretty sharp intellectually, and still drives, although she has trouble with a stiff neck so she cant check blind spots, etc., and her reactions are slowing down. She is annoyed that we feel she should stop driving: I have many years of experience  much more than the doctor. The only thing she has even agreed to think about is having a driver when she wants to leave town or go out after dark.
Any suggestions as to how we can stop her without ruining our relationship? We are her primary caregivers, and the doctor said hed rather tell her she has cancer. Nothing has happened yet, but we want to keep it that way. If she injured someone, shed never forgive herself.  Anonymous
Answer: She: I have many years of experience  much more than the doctor.
You: Yes, you have more experience. But experience wont help you when what you need are reflexes. Those slow down with age, even yours, and pretending otherwise could get someone seriously hurt.
Full disclosure, I am way less concerned about your ruining your relationship than her ruining someones family by hitting what she doesnt see. My nieces bike-riding friend was struck and killed in broad daylight by an elderly driver who was younger than your mother-in-law at the time. A cyclist the next town over was recently struck, similar circumstances, but she survived  with head injuries.
Is that what its going to take? Take the keys. Set up Uber/Lyft or other on-call transportation. Its the independence people need, not control of the wheel itself.