Fear of being buried alive common 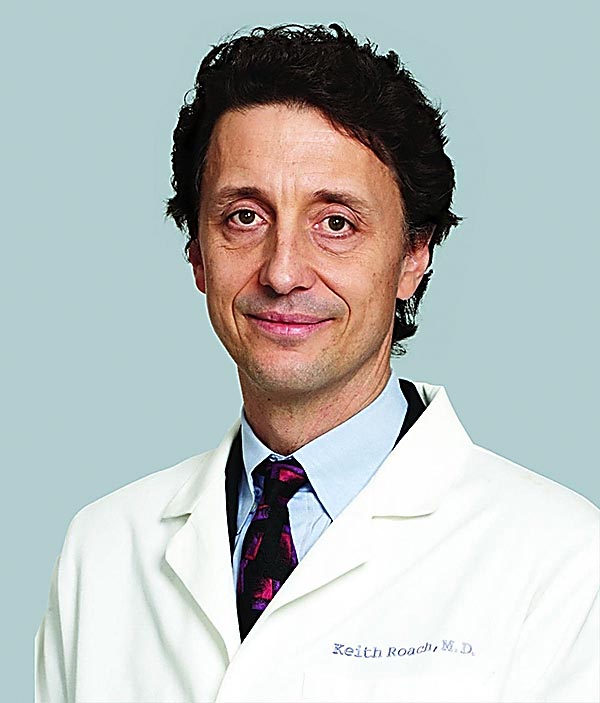 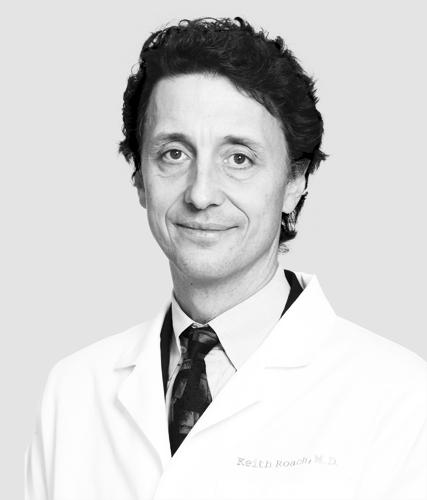 Dear Dr. Roach: Sadly, I have been plagued by anxiety for most of my life. I always thought that when I died, that would be the end of my problem. Now I worry about being buried ALIVE, like Sir Walter Scotts mother.
With todays embalming methods, is there still a chance of waking up in the coffin underground? The thought scares the heck out of me. I am considering cremation. Fifty-seven years of being afraid is enough.  B.R.

Answer: Taphophobia is the irrational fear of being buried alive. It is not an uncommon fear: Frederic Chopin and George Washington both demanded that steps be taken to ensure that they were not buried alive. There are a few historical accounts (although I could find no reliable evidence that this happened to Anne Rutherford, Sir Walter Scotts mother) and many fictional accounts of people being buried alive. However, it isnt impossible, as rare news accounts testify even today. This unfortunately increases the irrational fear.
I suspect this is related to your anxiety disorder, the treatment of which may help with this fear. It sounds as if it has had significant negative impact on your life. Its time to consult a mental health professional.