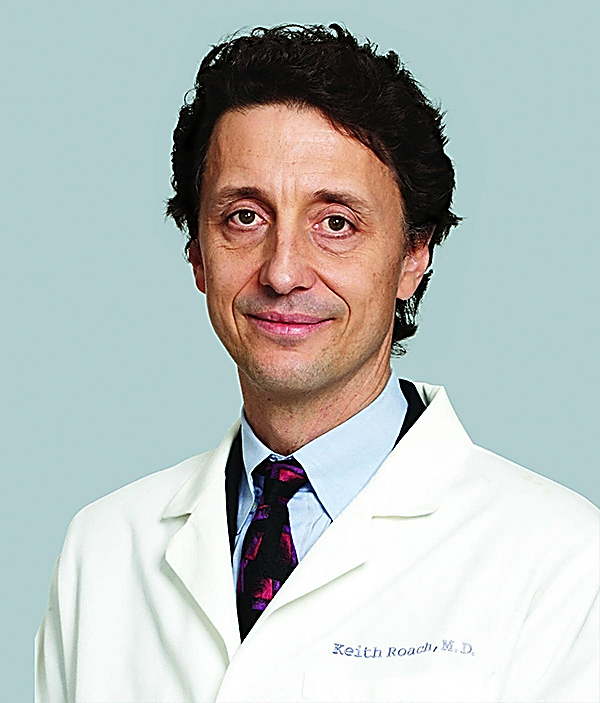 Alcohol is not a pain remedy, solution

Dear Dr. Roach: After treatment for prostate cancer (with brachytherapy) at age 69 my husband started self-medicating for pain with alcohol. His drug of choice is straight vodka in what I feel to be staggering quantities. Although weve had many conversations about the effects from long-term use and with numerous attempts to stop drinking, he refuses any type of rehab, stating he wont waste money on something that wont work. He is not violent or abusive. He has periodic checkups at the Veterans Affairs hospital relative to the prostate cancer but is not frank or honest with his doctor about his alcohol consumption.

Having read a great deal about living with an alcoholic, I realize I have no control or power over his drinking. I also realize Ill be the one left to deal with the effects when they become so severe he can no longer deal with them, most likely in the form of mental deterioration or liver disease. Although he displays symptoms of alcoholism, at this point none, to my untrained eye, appear to be severe or debilitating. What signs/symptoms must I watch for to know what to do and when to do it? I realize this is a multifaceted question, but I feel powerless and helpless since hes a grown man and I cannot force him to pursue treatment.  Anon.